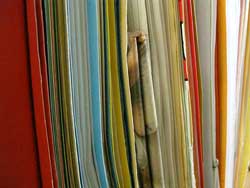 The last seven months has seen more IR35 investigations by HMRC than the whole of last year. 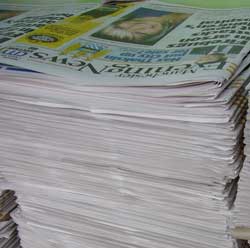 Now the budget has been delivered for 2013, what is the mood in the media? Has George Osborne's budget been a hit or miss?