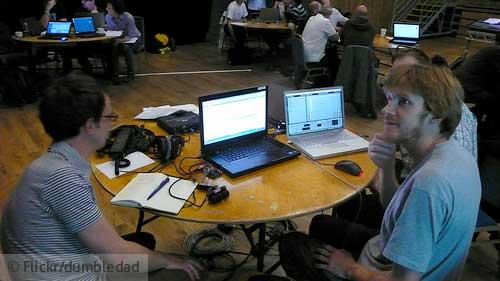 Buried within the budget report is confirmation that HMRC's IR35 net will include people working for a client as an office-holder.

IR35 determines whether an individual is self-employed or employed for tax purposes. By changing, or declaring a different status, tax and NI bills can be reduced.

An office-holder is an individual appointed to a position within an organisation without a contract or regular payment, but HMRC feel people in a position such as this are attempting to avoid tax and NI contributions by declaring themselves as self-employed via their own Personal Service Companies.

The new legislation, which will be effective as of this April, first became apparent when people working in the BBC (and in Senior Government Offices) were using Personal Service Companies for remuneration, whilst being office-holders within the organisations they worked.