Gary Lineker Chased Down By Taxman For Underpaid Tax

Gary Lineker Chased Down By Taxman For Underpaid Tax 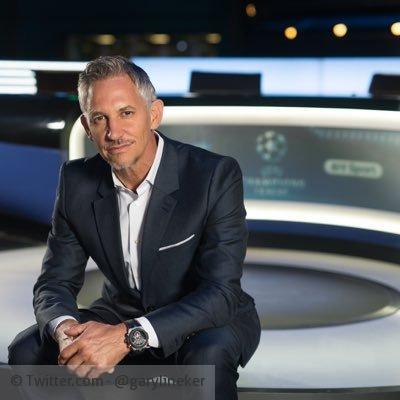 The partnership business Gary Lineker and his ex-wife, Danielle Bux, used as host for their work services is being chased for unpaid income tax and national insurance contributions totalling £4.9 million.

The former footballer Gary Lineker receives income from various sources for his presenting, commentating and media roles. In 2012 a partnership business was created by Lineker and his then wife, Danielle. Danielle was a model, actress and media personality.

The partnership, Gary Lineker Media (GLM) would provide the services of Gary Lineker to broadcasters such as the BBC and BT Sport in return for contracted fees.

HMRC deemed the payments made to GLM from the broadcasters as constituting an employee/employer relationship and the nature of the partnership as a personal service company was to avoid paying employee-related income taxes.

Lineker has paid tax via self assessment through the partnership but at a lower amount than would be payable under a normal PAYE arrangement for an employee. HMRC state an overall figure of £4,928,916 before interest should have been paid.

The former footballer has been given the green light to appeal this amount - a year after the case first came to light due to pandemic related restrictions.

IR35 regulations were created to make sure a person is legitimately providing services through their business rather than disguising an employment for tax and other benefits. In Lineker's case one such test would be whether he was working exclusively for one 'client' through his business. Another would be to see if a 'client' would accept a different 'employee' of GLM as a substitute for Lineker were he unavailable. The arguments can get quite complicated due to the complexity of interpreting the IR35 rules.

This isn't the first high profile media personality to be caught up in IR35 related tax avoidance.

Previously Eamonn Holmes, one of the hosts of ITV's This Morning was pursued for underpaid tax as were a number of BBC presenters.

Lorraine Kelly, who hosted breakfast and chat shows has previously been chased for underpaid tax but later won the case after appealling.

You can use our IR35 Calculator to see how taxes differ when working as an employee, contracting under a personal service company or using an umbrella company.