The presenters lose their disguised employment appeal against IR35 tax clawback and now face paying back hundreds of thousands of pounds. 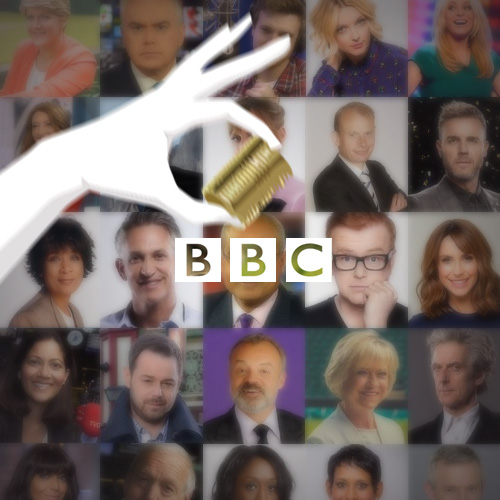 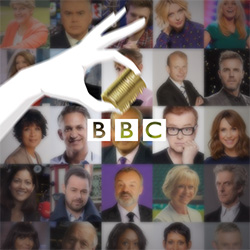 BBC presenters Joanna Gosling, Tim Wilcox and David Eades are facing tax clawbacks of around £300,000 after losing a tribunal case against the Taxman. They were not as fortunate as Lorraine Kelly who won a similar case.

The presenters were caught by HMRC rules dubbed 'IR35' which prevent employees from using shell companies as vehicles in order to receive income and then use tax effective methods on how to take their salary.

After eight years of deliberations the tribunal judgement is a blow for hundreds of other presenters who are also set to repay the Taxman years of income that was deemed to not have been properly taxed.

The first-tier tribunal agreed that the presenters were tasked with setting up the shell companies, otherwise known as 'personal service companies' by the Beeb in order for them to receive payments for their work. It is thought that over £900,000 was originally sought by HMRC but only the final third was outstanding at this tribunal stage.

The BBC in some cases requires presenters to work as contractors where it feels they are technically self-employed. The tribunal disagreed with this notion and stated that the presenters' work fell within IR35 due to the level of control the BBC had in the work they did.

New rules starting from April 2020 will make it the duty of the engaging company (in this case the BBC) to decide the tax status of the client (the presenter). If the BBC deems the presenter they are paying through a PSC is considered to be an 'employee' then the BBC must deduct employee level tax and national insurance plus employers national insurance deductions at source before making payment to the the PSC.

The exact rules on how this will be implemented are still ambigious. Our IR35 calculator uses the most likely approach, which shows the impact upon individuals who are currently using PSCs, but deemed to be employees, to be significant.