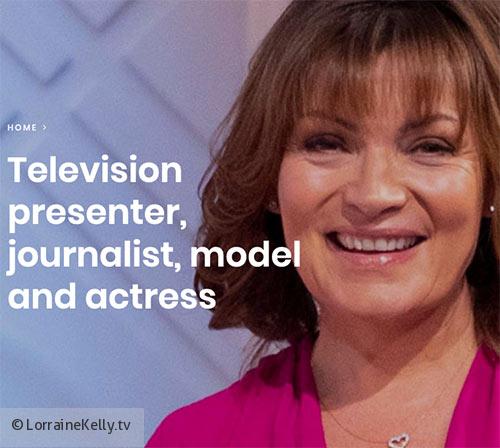 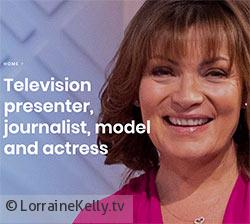 Lorraine Kelly, 59, star of ITV's breakfast show Daybreak and Chat Show Lorraine was handed a demand for back taxes three years ago by HMRC. A total of £1.2 million (£900k income tax and £300k NIC's) was required to be paid to the Taxman for income received between 2012 and 2017.

Kelly ran a limited company, Albatel Ltd, with her husband Steve, as a personal service company for income she generates from her work. HMRC has been running a high profile campaign investigating people using personal service companies to reduce tax liabilities from what would normally be considered 'regular employment' and not 'self employment'. The IR35 tax legislation is specifically written to combat avoidance by people abusing the loophole and weeds out 'disguised employment'.

By using a PSC, Kelly would have the benefits of 'self employment' for taxation, such as claiming expenses, lowered national insurance deduction, and reduced income tax by means of other profit extraction methods. Kelly's company billed ITV Breakfast Limited for services provided by her.

HMRC argued that Kelly was not self employed, but rather an employee of ITV and thus her tax status should be of an employed person and therefore were seeking back taxes equivalent to the amount she saved by being 'self employed'.

The Taxman decided that Lorraine Kelly was an employee rather than a small business based on the working relationship she has with ITV. Normally IR35 has three tests for self-employment. The level of control, ability to substitute the provided person and obligation to work.

In the first-tier tribunal win for Kelly, Judge Dean deemed her to be 'self-employed' for tax purposes, tossing out HMRC's case. The Barrister stated the control Kelly had over her 'performance' was considerable and passes the IR35 tests. Judge Dean sided with Lorraine Kelly and described her work with ITV as a service providing a brand with total control over her persona and act.

Other evidence presented for self-employment was Kelly's ability to work elsewhere and zero employee benefits such as pensions, sick/holiday pay.

HMRC are deciding whether to mount an appeal.

Use our Contractor Calculator for umbrella company payslips - allowing deduction of expenses and fees from billed work and see the total take home value of a contract.