Economic stimulus packages set to result in increased taxes and spending cuts in this Autumn's Budget. 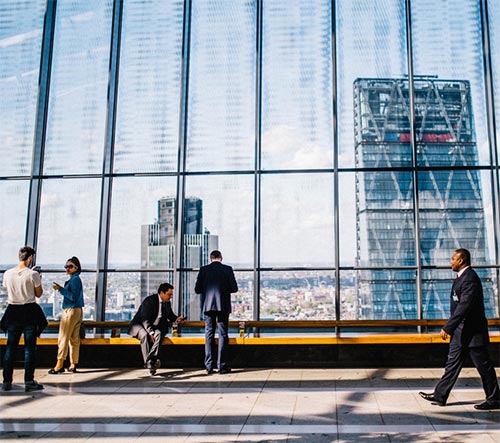 Chancellor Rishi Sunak and his team are busy putting together their action plans for the economy. Whilst the country is still not out of the woods on lock-down easing, and further still far from the Autumn Budget, Sunak's plans are beginning to leak out.

Update - the July mini-Budget is to be delivered this Wednesday (July 8th).

According to the Financial Times in efforts to stimulate the economy and particularly heavily impacted sectors, VAT cuts are inbound.

We recently showed furlough and self employed support grant statistics, which highlighted the sectors that were most impacted by claim numbers/amounts.

Businesses operating within the Hospitality and Tourism sector, such as hotels, pubs and restaurants would see slashes to VAT rates to help support them. Social-distancing is likely to be eased further as long as the R-number measurement remains optimistic, and that would allow these businesses to operate somewhat profitably.

We previously speculated on the economic effects of the pandemic on the UK and came to the conclusion that the costs of economic support schemes would result in tax rises and spending cuts in order to balance the books.

The Autumn Budget, normally around October every year, details the tax and spending changes to be implemented for the period starting from the following April. Depending on the level of spending, we estimated alignment of national insurances for employed and self employed with temporary one penny tax increases in all bands - a quick calculator to see the effects on personal income is available here.

During the lock-down the amount of money received by the Treasury through various taxation channels fell by 42 percent compared to the same period last year. It is this loss of revenue combined with a far higher projected deficit due to increased spending that leads the Chancellor to implementing uncomfortable Budget measures for the next fiscal year.