HM Treasury statistics for the first stage of the SEISS self-employed income support scheme show 30 percent of eligible claimants have not claimed. 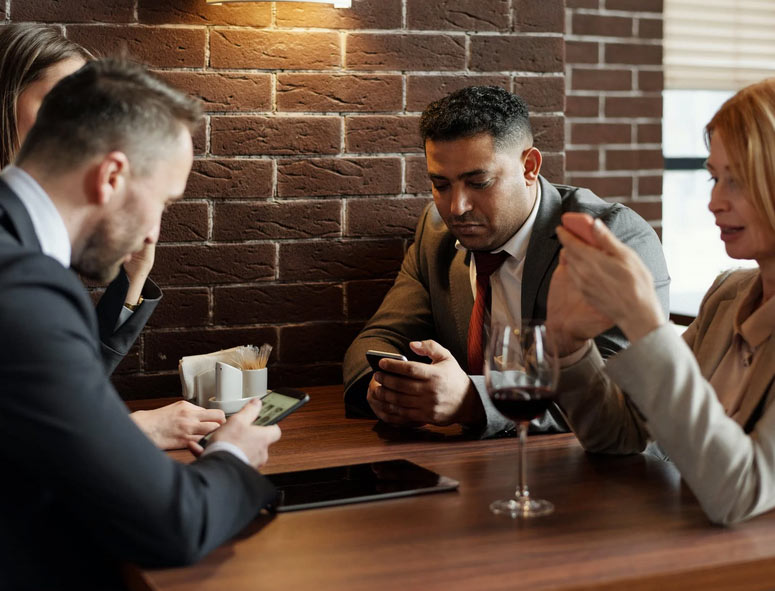 New statistics released by HM Treasury show the extent of the self-employed income support provided by the SEISS scheme.

3.4 million people were identified as being eligible under the criteria set by the Chancellor for the support payments, based on the average of up to three previous years net profit figures.

The initial stage of the SEISS plan made a lump payment that covered the months of March, April and May. Applications to make a claim opened in mid-May and by the end of May 2.4 million people, 70 percent of identified eligible claimants, had made a claim.

The majority of claims were made by people between the ages of 25 and 65, with most people who claimed working in the construction industry. 800,000 construction industry workers were paid £2.9 billion in total - equivalent to a payout of £3,625 each. This would mean that the average annual profit of a construction worker claiming a SEISS grant is £18,124.

Most claims were made in London and the South-East, 433k and 352k respectively, with London having the highest number of people who were eligible but never claimed the support.

Below is a chart of SEISS claims by age group: 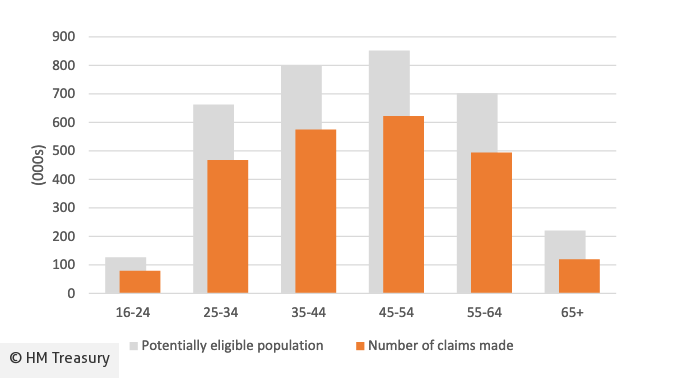 Below is a chart of SEISS claims by the six largest industry sectors: 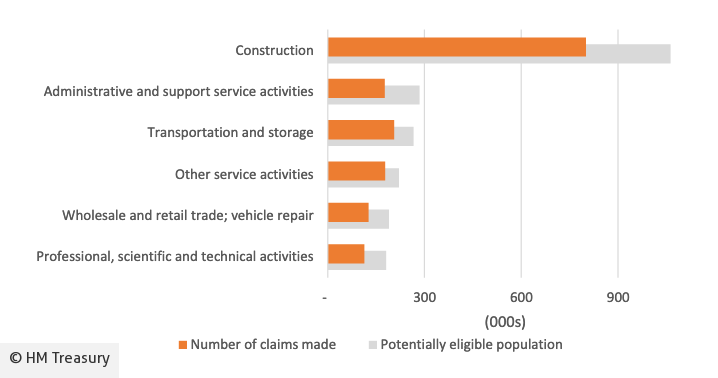 Below is a chart of SEISS claims ranked by the smaller industry sectors: 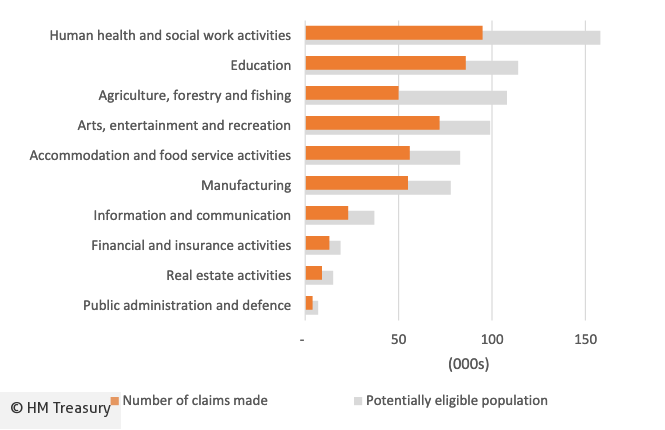 Below is a chart of SEISS claims amounts ranked by industry sector: 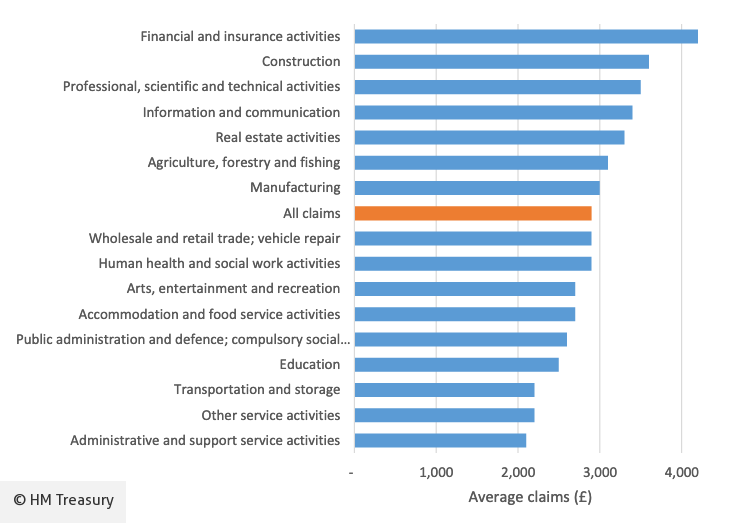 The ability to make a claim from SEISS 1 is to be replaced by the new extended self-employed support scheme for three months, covering the months of June, July and August.

People who are eligible for the SEISS 1 scheme, which covered the months of March, April and May, but have not yet claimed have until July 13th to put in their claim. Claims can be made on the government's gov.uk website directly.

The new SEISS 2 scheme for June, July and August has a lower 70 percent of net profit limit, capped to £2,190 a month. Further details on how that scheme is to work are to be revealed in tomorrow's press conference (Friday June 12th).