The updated forecast was published today to show the cost to the Treasury of the direct economic parts of the pandemic response, including income support schemes, JRS and SEISS. 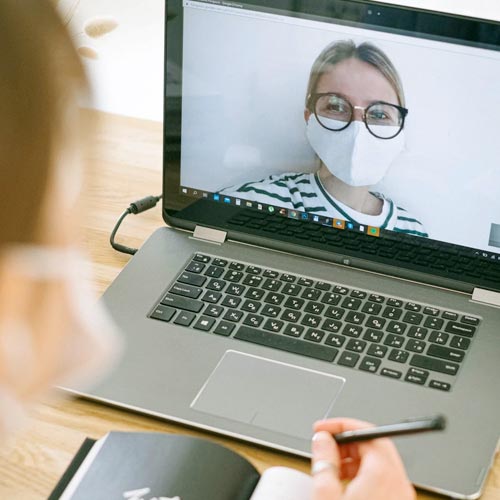 The Chancellor has a number of policies in place to support the economy during the pandemic lockdown period, both during lockdown as well as the phases through which lockdown is gradually lifted.

Headline policies that directly support employees and self employed people include the Job Retention Scheme and the SEISS Self Employed Income Support Scheme.

The OBR has forecast that the JRS, which pays employee wages up to 80 percent (max £2.5k/mth), is costing around £11 billion a month (once PAYE taxes are subtracted). The OBR has based this on the period running from March to the end of July. It is assumed that from August to the end of October the amounts paid out under the scheme will be reduced, with costs shared between employer and government.

The government would likely still pay the larger share, with outside estimates putting it at around 60 percent. This would result in a 25 percent cut to costs to the Treasury from August. It could therefore be extrapolated that the scheme will cost £8 billion a month from August. A total JRS bill therefore from March to the end of October £74 billion.

The figures for the Self Employed Income Support Scheme (SEISS) have only been calculated for the initial announced period - this is from March to the end of May (3 months). Based on those three months the scheme is estimated to cost £3 billion per month. The average payout being £1,000 a month. When the scheme was announced in the live press conference the Chancellor never stated an end date, nor has he since. Assuming the scheme also continues until the end of October, but at a reduced level from August, the cost up until August would be £15 billion, and then £7 billion for the remaining three months. A total cost of £22 billion. These figures however do not account for taxes that are payable on the grants. Assuming an average 20 percent tax, we can reduce the total cost of the scheme rounded to £18 billion.

Update - self employed scheme extended for the months of June, July and August at a reduced 70% of profit limit, with cap lowered to £2,190. Based on this 12.5 percent reduction in Treasury costs, the gross costs would be £9 billion until June and an additional £7.9 billion to August. A total of £16.9 billion - then with an average 20 percent tax clawback, total costs can be rounded to £14 billion.

Our total estimated costs for both schemes if they run from March to the end of October, with a reduction in support from August, would be £92 billion.