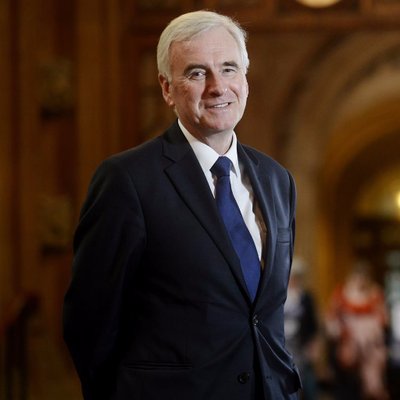 Response to criticism that announced tax cuts for the next tax year are of more benefit to higher earners. 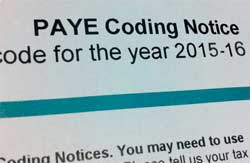 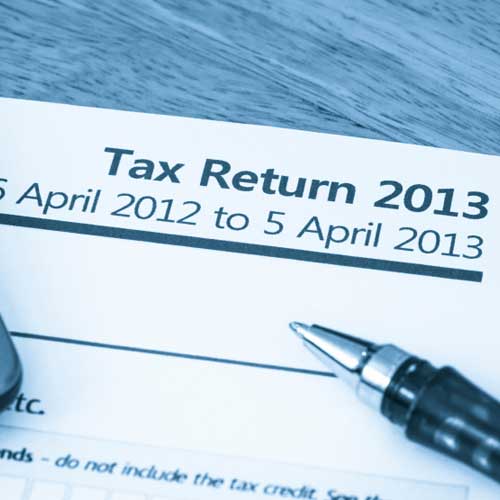