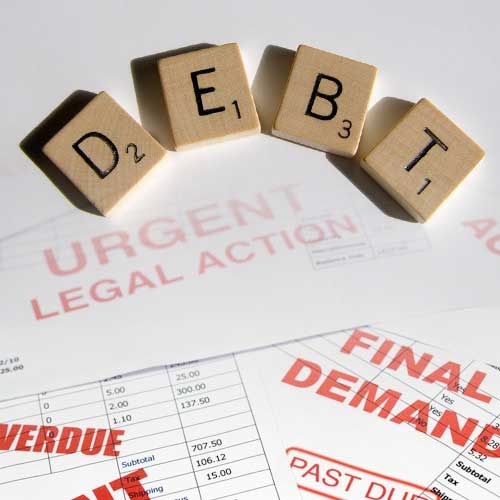 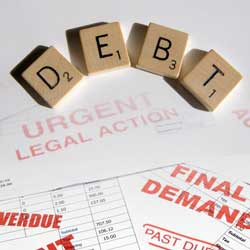 One of the striking announcement’s in this year’s Budget was the Direct Recovery Of Debts (DRD) powers HMRC will receive. Aside from the snippets in the Budget documents stating the power to access a taxpayer’s bank account, not much else was disclosed, until now.

HMRC will, as mentioned, be allowed to access the bank, building society and ISA accounts of debtors owing £1,000 or more. Estimated at directly effecting 17,000 debtors per year averaging around £5,800 owed. Of the 17,000, 50 percent will be debtors will debts of over £1,000 but with personal accounts containing over £20,000.

A number of safeguards to protect individuals in hardship have been published, including:

HMRC is still consulting on DRD powers - so the above is yet to be finalised with discussion taking place until the end of July.