Boris Johnson has been warned a US trade deal condition includes scrapping any 'tech' taxes on large US companies diverting profits out of the UK. 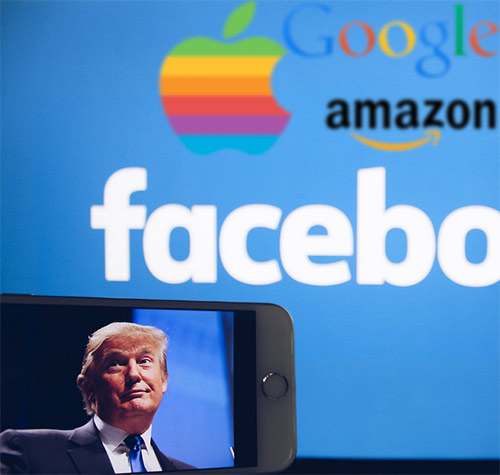 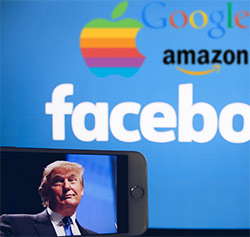