US Threatens Retaliation on Tech Taxes

US Threatens Retaliation on Tech Taxes

France has passed a tax into law, named GAFA for Google, Apple, Facebook and Amazon. The tax imposes a 3 percent levy on the annual revenues of these companies. UK set to follow. 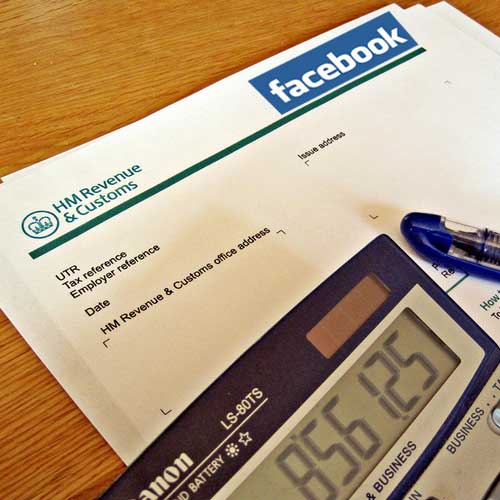 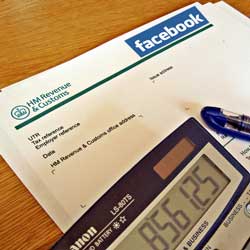 An ongoing point of contention on how the government treats tax avoidance has been the way large tech companies dodge tax. We have previously covered how Facebook paid as little as £4,000 in tax. The initial report showed that not only Facebook, but companies like Apple, Google, Amazon, Ebay, Starbucks, and more, were diverting profits out of the UK to avoid corporation tax.

The government responded with a diverted profits tax and imposed 25 percent on profits made by these companies that were moved out of the UK to low-tax territories. It was a measure to curb the tax avoidance tactic. The new tax came into effect from the 2015 tax year on.

There was a counter argument that these companies hire large amounts of people, and the tech sector, for example, in London pays an average of over £60,000 salary per employee. Salaries on which taxes are paid. Facebook also issued shares as bonuses to employees averaging nearly £100,000 for each of the 350+ employees a few years ago. Shares too would be liable to capital gains taxes upon sale.

Moving forward three years economists are warning that measures were not going far enough to quell, what could end up, funneling global wealth into the treasure chests of a small number of people. The largest companies in the world have combined values of over three trillion dollars but pay relatively microscopic amounts of tax on their profits.

Last October the UK Chancellor, Philip Hammond, responded that existing measures were not enough and a new 'Digital Services Tax' would be introduced. It would work as a levy on the UK revenue of these large multinational companies. In the 2018 Budget, a two percent levy was detailed.

Firms making more than £500m (globally) would be hit by the UK Digital Services Tax from 2020. It would levy two percent on UK revenue from each of these companies and raise about £30 million from each of the big names - worth over £400 million to the Treasury, annually.

The initial worry was that the Digital Services Tax would just be passed on to consumers but now another possible issue has been thrown on to the table.

France has just introduced has their version of the tax. It just passed into law and will start imposing a 3 percent levy on revenue of these, predominantly, US large tech sector companies. France is doing this individually after failing to negotiate a EU-wide tax, but other countries in the EU (and beyond) are expected to introduce their own versions of the tax. Another tax that would likely be EU-wide would separately target EU advertising revenue. That would hit hugely on Facebook and Google (Alphabet) particularly.

The Trump administration has taken offence to this and has responded directly to France, with an investigation into the tax, which it feels is unfairly targeting US companies. It has stated that it takes the tax as a threat and would respond in kind with tariffs and trade restrictions on France, but ultimately you can infer that any country applying the tax would be under the same conditions.

France is set to raise over €500 million per year on initial estimates but the effect of a counter from the US is unknown. There are already trade rows brewing between the US and many countries, with the US using tariffs as a negotiating tool.

This will also become important for the UK to consider if a no-deal Brexit becomes a reality post-October 31st.