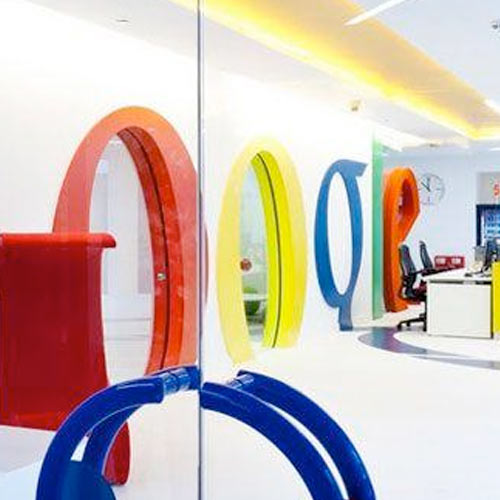 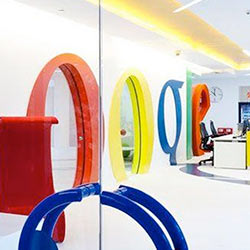 US tech giants making money from advertising expenditure on their platforms in the UK are set to be hammered by a 'Digital Services Tax' planned by Chancellor Philip Hammond.

Hammond is set to discuss the new tax in the 2018 Autumn Budget, but it is expected to work on a measure of how many impressions adverts are getting in the UK and the overall revenue of the advertising platforms. Tax would be applied on a value extracted from the measurement.

During the Conservative Party Conference in Birmingham, Hammond said that the global tech giants should make a contribution to the funding of public services.

The Digital Services Tax, if enacted, could provide a windfall for the Treasury with the advertising revenues from Google and Facebook combined to be near £7 billion last year. Currently the total receive in tax from these two companies was around £65 million for the whole tax year.

A total tax percentage of under one percent.

The so-called Amazon Tax has been pushed aside in favour of this tax, with fears an Amazon Tax would end up being passed on to shoppers directly.

Three weeks remain until the Autumn Budget so there are still changes possible and maybe more than one digital tax in the works that targets revenue sources other than advertising.