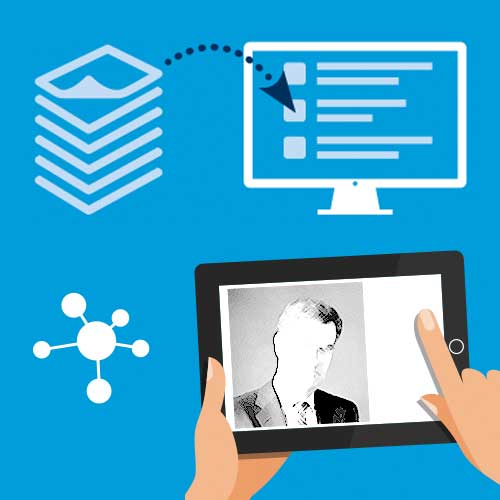 George Osborne revealed an ambitious plan to replace the current annual tax return system for a shiny new online 'Digital Tax Account', phasing it in over the next parliament. So, we assume this is to be implemented by whoever wins the General Election this May?

Let's take a look at what we know about the new system:

We thought the point above on 'third-parties' was interesting. HMRC note that people using the online tax account will find that information such as income tax, national insurance contributions and pension will automatically be populated for them. But they go on to state information like interest from banks and building societies will also be automatically populated. How will that be possible unless they are planning on integrating the HMRC system with the taxpayer's bank accounts?

We don't currently have any information on how the 'Digital Tax Account' is to work as even the Government don't. They have mentioned it as a headline in the Budget, but the paperwork shows that only toward the end of this year will a roadmap be published and that will just set out the 'policy and administrative changes' required to implement the system - not actually implement it. With that in mind, will the system be ready for use for millions of people months later?

The Government had a consultation last year on 'Data sharing and open data in banking'. Essentially they wanted stakeholders to comment on how to create an API 'Application Programming Interface' to be able to work with all banks as a standard. The interface would need to be secure and allow third-parties to gain access to a bank customer's data as long as permission is granted by the customer.

The interface is set to be designed by the end of 2015 - Is it possible this will be used by HMRC?

It's an interesting time ahead, and good to see modernisation at the Taxman - but it will be shaky ground if individual bank accounts need to be linked to HMRC, considering their past performance.