A lower student loan repayment threshold is being considered by the government to raise money for the treasury. How much more would you pay? 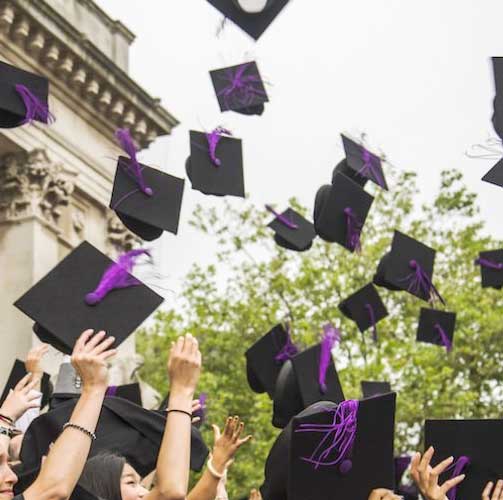 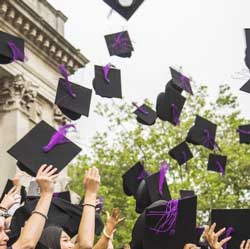 A tax grab is being considered by raiding repayments on one of the four types of student loan available.

The changes could apply to Plan 2 student loans, which have been available to English/Welsh students starting courses since September 2012, or EU students studying in England or Wales.

At the moment, for the 2021/2022 tax year, repayments on these loans kick in once income goes over £27,295 and deduct 9 percent of income above that threshold to go toward repaying the student loan.

New proposals see the government considering following the 2019 Auguar review of higher education and lowering the £27,295 plan 2 student loan repayment threshold so larger repayments are made. The review stated a £2,000 lowering of the threshold but it could be dropped all the way to £20,000. Use our calculator below to see the difference these changes could make to your pay deductions.

The current higher threshold is calculated to reduce repayment over the lifetime of the loan leading to some loans never being fully repaid at the end (Plan 1 65 years old, Plan 2 30 year term, or age 65).

The lowering of the threshold is said to be calculated to coincide with the median graudate salary three years into employment.