Government considering raising national insurance to fund social care. Use our quick calculator to see how much more you could pay. 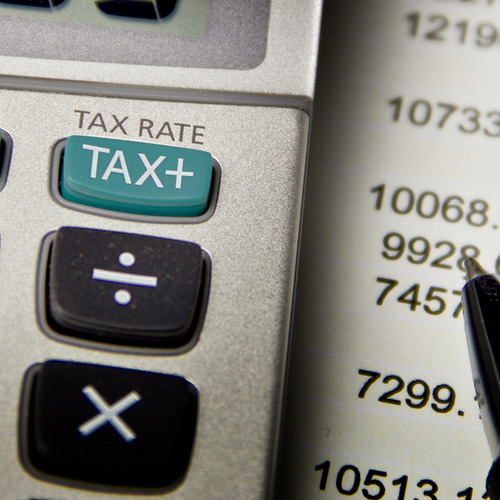 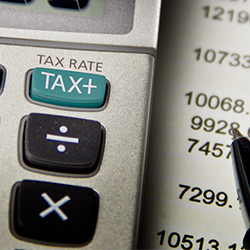 A social care and health levy is being examined by the government. In a direct reversal the conservative party is refusing to commit to their manifesto pledge to not raise taxes - instead possibly opting to raise national insurance by one pence, though higher increases are also being considered, to fund health and care in the UK.

Use this quick calculator to see how much an increase in national insurance would cost you (based on tax year 2021, assuming you are below state pension age and pay NICs):

We previously reported that there were plans for over 40's to pay more tax only in order to fund later life health and social care, but this is now thought to have been shelved in lieu of the broader national insurance rise, due to lower costs of implementation.

The original plans had taxpayers over the age of 40 having either a compulsory requirement to purchase insurance or a levy on top of their usual tax rate. Very much like the Japanese model, where over age 40 contributions are taken from salary and a slight similarity to the German model where an additional 1.5 percent is ringfenced from pension contributions.

The government's new plans could have everyone paying at least an additional one percent on their national insurance - meaning a rise from the current 12% and 2% to 13% and 3% (employees), or from 9% and 2% to 10% and 3% (self employed).

The chancellor has stated that any tax rise to pay for care has to be accompanied by new policy on care costs, with the spending of the £6 billion or so raised being agreed prior to implementation.

With a one percent increase in national insurance, someone earning the average pay of £25,000 would pay an extra £154 a year on their current £1,852 NIC bill.

Critics of the new plans state that having younger people shoulder the costs of the health and care of the older generation is unfair as those who have reached pension age do not pay NICs. A rise in income tax instead would proportionally spread the increased cost.