A tax to pay for care in later life and help solve the social care crisis today. 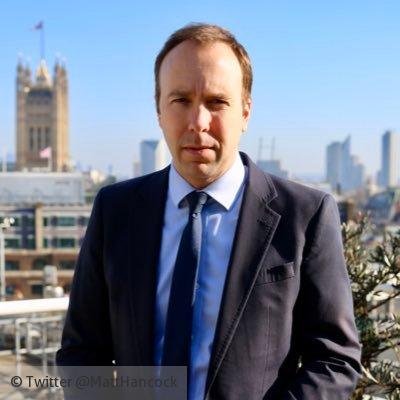 In an exclusive report by the Guardian newspaper regarding the crisis in social care, a radical plan to make taxpayers directly pay for care in later life is revealed to be under consideration.

At the moment everyone in the UK is on level ground when it comes to the amount of tax they pay, people obviously pay more tax the more they earn under the progressive system, but there isn't really a big age-related change in the rules. A number of special tax allowances for the elderly have been phased out for a while now, including Married Couples Allowances, and since 2014 the extra tax-free allowance for older people has been removed altogether.

Under plans much favoured by the Health and Social Care Secretary Matt Hancock, taxpayers over age 40 will be required to contribute toward an insurance for their own care for when they are in later life. The exact implementation plans have not been finished at this early planning stage, but you would expect a likely compulsory requirement to purchase insurance or a levy on top of the usual tax rate.

A system like this would mirror the Japanese model, where from age 40 a contribution is made from salary. The current German model takes 1.5 percent from a person's salary from when they start employment, and an additional 1.5 percent is zoned from pensions and employer contributions.

At the moment local councils help pay toward care costs, but this is means-assessed and people have to have less than £23,250 in savings. Money can go toward care home costs, costs for carers at your home and can also include making changes to personal residences for health conditions.

The problem with this system lays with elderly people with equity in homes or savings, who are then required to sell their home to pay for care. People contributing directly from age 40 would avoid these problems.

Despite the benefits there will be many taxpayers who will take serious issue with an additional tax on top of current income tax, national insurance, student loans, and other indirect taxes. Particularly as the government is already considering how to raise taxes post-pandemic to cover the costs of supporting the economy during the pandemic.