Commission set-up to analyse a wealth tax for the UK publishes its findings. 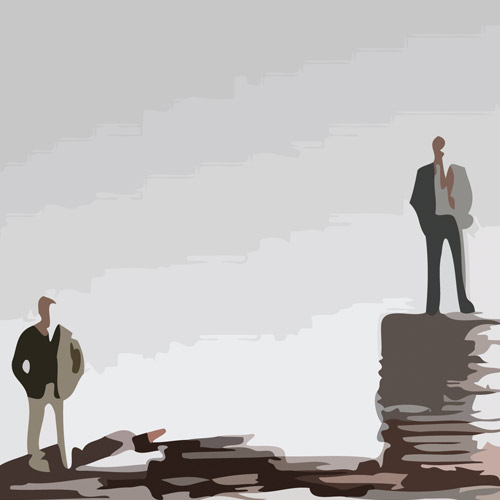 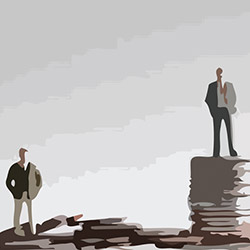 The Wealth Tax Commission was set up earlier this year to study proposals for a UK wealth tax. The team included experts from various fields including economists, accountants and lawyers. A former head of HMRC was part of the panel. The final report was published this week.

A one-off tax is proposed for people with net asset values over £500,000. If the plans are implemented nearly 10 million people will have to pay a one percent levy.

The proposals are in response to the mounting debts being incurred by the government in keeping the country running during the pandemic. The resultant deficit expected to hit 19 percent of GDP - around £400 billion.

The Chancellor Rishi Sunak is in a tough position as he has to stand by the Prime Minister's promise to not bring austerity back, but cannot raise taxes without breaking the party's manifesto pledges.

The wealth tax would be calculated by taking the value of a person's assets and subtracting any debts at a particular date. The person would be taxed once only, but could spread the cost of the tax over a number of years.

A specific example set out by the commission states a one percent charge on wealth over £500,000 and allowed to be paid over five years would raise £260 billion. Married couples would be able to asset split and raise their threshold to £1 million.

The £260 billion raised would be equivalent to 10 times the amount the treasury receives via inheritance taxes.

If the threshold was instead raised to £2 million, the tax would still raise £80 billion.

To bypass a wealth tax and raise £250 billion over fives years using existing taxes the following examples were provided: