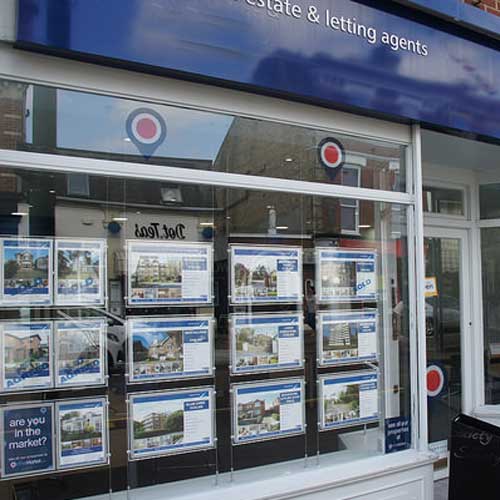 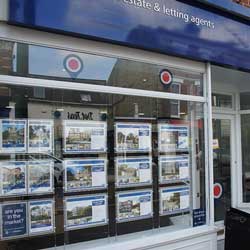 September 2013 saw the launch of another one of HMRC's many tax campaigns. Aimed squarely at Landlords this time, the campaign allowed a more lenient approach for Landlords who may not have entirely disclosed their income at the correct tax periods.

Over 80,000 landlords were singled out and contacted to take part in the campaign and more than half participated in some form.

Two years on and the campaign is being heralded as one of HMRC's most successful with over £50 million raised from over 10,000 Landlords who voluntarily came forward.

Over 20 campaigns have now been run in total with over £1 billion being raised across various trades. With the feedback gathered, HMRC are now running twitter education sessions for Landlords under the hashtag #UKlandlords. Starting on Tuesday 20th October between 6pm and 9pm, taxpayers can ask question directly to a panel consisting of HMRC, letting agents, deposit protection schemes and the residential landlord association.