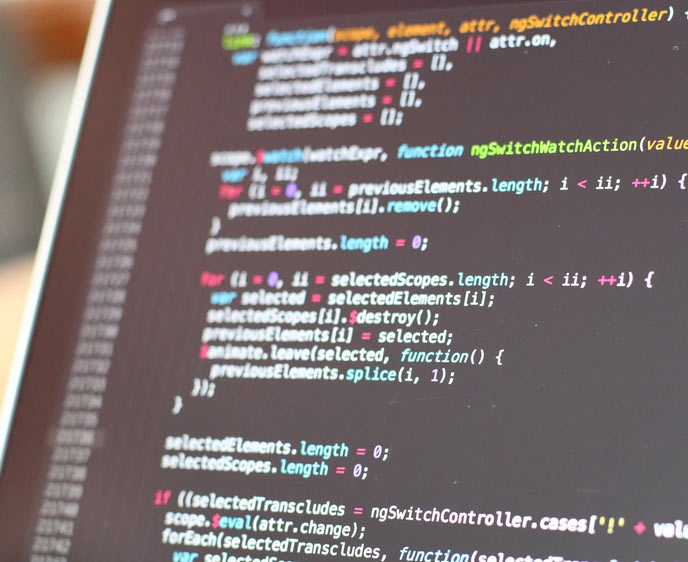 The government has revealed a draft set of plans on how HMRC's flagship making tax digital software services will be rolled out and extended to eventually every taxpayer.

From April 2019, Making Tax Digital became a requirement for businesses above the VAT threshold. This threshold is currently £85,000 and businesses trading with turnovers above this amount are submitting digital records of their activity and creating VAT returns with software.

In April 2019 30,000 businesses were on MTD but the number was rapidly increasing day-by-day. Today the number has expanded all the way to 1.4 million businesses and 6 million VAT returns have been submitted digitally.

HMRC now states that in two year's time (2022) all VAT-registered businesses who have turnover's below the threshold will be moved over to MTD.

The following year, 2023, self assessment tax returns will be submitted through the making tax digital service, but only for those who have an income of more than £10,000 per year coming from their business or property.

The new timelines are far delayed coming to the original making tax digital roadmap. In the original software cycle, the full range of HMRC services would be moved over to digital during 2020.

There were a number of delays to the service, firstly in 2017 due to information from stakeholders. Another delay came in 2018 due to brexit related changes.

Nevertheless, an updated digital tax system will lead to a lower tax gap (the difference between what is owed and what is collected), and fewer costly mistakes - both for the Treasury and the taxpayer, for example tax coding errors. Modernising the tax system has benefited countries like Denmark in this way.

With a delayed time to full implementation for all taxpayers people will now have more time to get the required software which can take their data inputs and produce reports that HMRC servers can receive, understand and store.