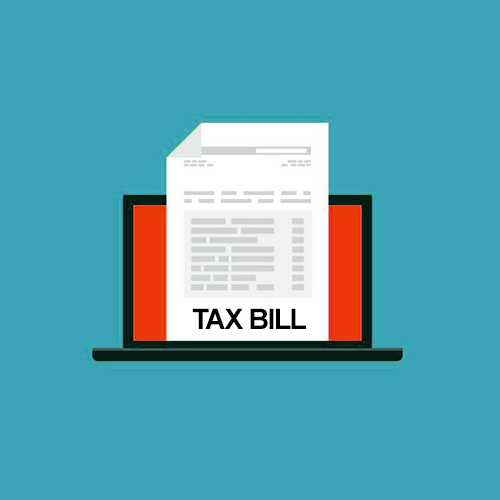 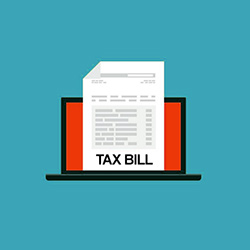 Extensive work required to transition processes and systems for Brexit has pushed HMRC to delay several projects in order to shore up the number of people available for the complex task of leaving the EU.

The main reason put forward was that projects were green-lit back in 2015 on the basis that they would reduce the number of people corresponding, or speaking with, customer services at HMRC. New forecasts and figures show that workload has not been shifted as much as expected.

Making Tax Digital is the first victim to get re-prioritised. Aside from the VAT system, coming next April, other aspects of MTD will be delayed past 2020 at the minimum.

New online systems for Tax Credits will be axed, as will a planned digitisation of Inheritance Tax.

Last year HMRC introduced Dynamic Tax Coding to allow for in-year tax code changes for people where multiple incomes are taxed at source in order to keep tax deductions correct. New data shows this system was problematic and plagued with errors - leading some people to actually end up paying more tax than required. The net result was an increase in customer service contact, a situation the system was proposed to alleviate. Work to improve this system will continue this year but future work has been shelved.

Another example is the Simple Assessment. The trial started last September to automatically calculate tax returns for those with predictable income scenarios. Taxpayers falling into these scenarios and part of the trial would have a tax demand calculated and sent to them - with 60 days to appeal an incorrect calculation. 400,000 simple assessments were sent out last year but HMRC has experienced issues here too. Due to issues and the Brexit work shift, further roll-out will be stalled and only the simplest of cases remain within the simple assessment trial.

Self Assessment Late Penalties Relaxed Due To Pandemic11 views