What options are there for limited company directors struggling financially whilst the country is locked down? 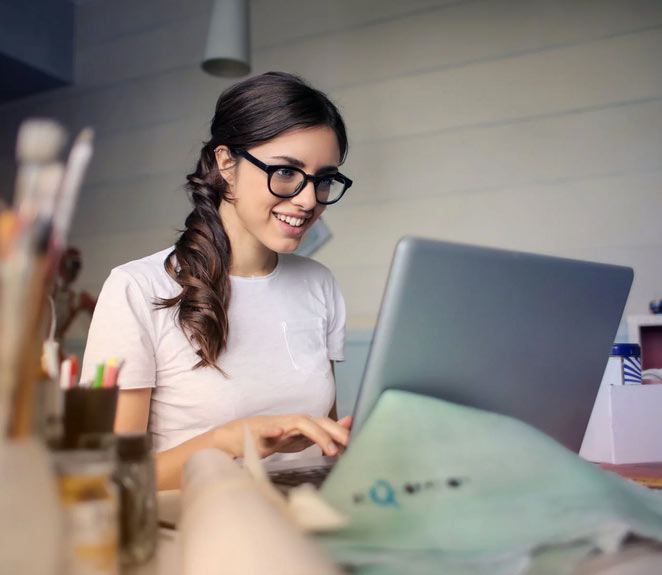 With the population and therefore economy currently self-isolating, the Chancellor has put in place a number of support measures to cover both the employed and self employed, with employee furlough support and SEISS. However, there is another subset of the workforce not seemingly covered by these schemes - or are they? - what about directors of limited companies?

Limited company directors who take income from their companies using a combination of salary and dividends would be excluded from the SEISS option due to the majority of their income on tax returns not being through the self employed category.

Aside from business continuity loans or grants (if applicable) this leaves one remaining option, directors furloughing themselves. Initially it was thought this would not be allowed as a director must carry out official duties as per the Companies Act 2006. However, directors are allowed to furlough themselves as long as they carry out nothing other than statutory duties. This includes directors of PSCs, personal service companies.

The issue arises with the amount of income support provided. Under the furlough scheme income is capped to 80 percent of regular gross income or £2,500, whichever is the lower amount. A director would however take a nominal salary when taking a dividend and salary approach to withdrawing company profits.

For example, a company profit of £40,000 would typically be handled as follows by a director:

As you see in the example above, the salary being declared is only £8,632. The director would therefore only be able to receive £575 a month before taxes in the furlough scheme. The same director would usually have a net take home income of around £2,700. Aside from options for taking mortgage payment holidays, using their savings toward tax payments on account, as well as any personal savings, the director could fall into arrears or other financial difficulties.

There is an argument that a director with a PSC, personal service company, is paying less tax than an employee or someone who is self employed and thus has not paid 'into the system' in order to 'benefit from it'. A director with a £40k profit company, opting to take dividends and salary instead of being fully self employed or a sole trader, is saving about £87 a month in taxes.

There a number of reasons for the lower amount paid in taxes. These include different tax rates of dividends, no NICs paid etc. However, the benefits of NICs are not received by directors either (sick pay and so on). In addition, a director may be incorporated as a requirement of their trade. The difference between a limited company and a sole trader, someone who is self employed, is the liability of the business. A company is a separate entity from the individual so is treated legally as such. This is a requirement in many trades and not an option. Having a limited company leads to increased costs, particularly admin such as accounting and official requirements.

We hope the Chancellor will plug the gap here, maybe by including dividends within calculations for self employed support, therefore allowing income from dividends to be part of self employed income thus satisfying the clause for majority of income being from self employment.

The support schemes currently in place are being paid gross anyway, so individuals would have to pay tax on money received - and for those under self assessment, there is an opportunity for reconciliation at tax return time for the Treasury.