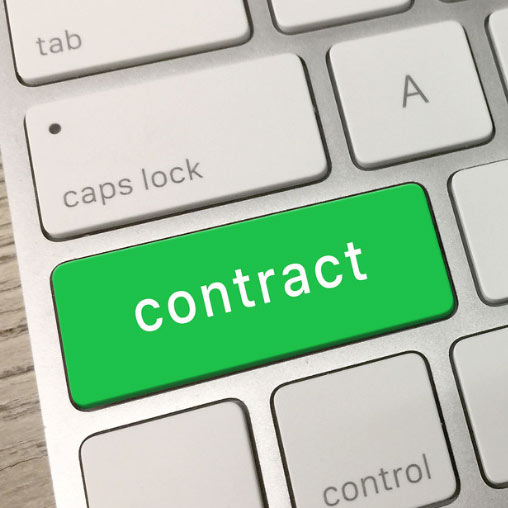 The government has announced that IR35 changes that were to be coming into force for private sector contractors from April 6th 2020 are now being postponed for one year. As of now the updated taxation changes will not apply until April 2021.

There was no mention of the incoming implementation in last weeks Budget to much disappointment, but following a pandemic and widespread economic downturns the government has recognised the added issues the changes will create for the millions of self employed contractors and freelancers across the UK.

Prior to the Commons announcement the last communication regarding IR35 off-payroll rules was in mid-January where the the government only provided some more clarity on how the changes would be enforced.

Today the Prime Minister stated that the current isolation measures being enforced for the virus could potentially be relaxed within twelve weeks as he was 'optimistic' about vaccine and other potential therapies being developed and trialled.

As of now contractors struggling with income, or who have forecast that income will drop significantly have the option of applying for Universal Credit or ESA as well as requesting payment holidays on their mortgages from their lenders. Those renting have the housing benefit element of Universal Credit for now, which should allow a day one claim.

Many are hoping that in the UK there will be an announcement on Monday by Chancellor Rishi Sunak and Bank of England Governor Andrew Bailey, which mirrors that of US Treasury Secretary Steve Mnuchin. Mnuchin has stated every American could receive two $1,000 cheques within the next two months as part of a $1 trillion aid package.

The UBI (Universal Basic Income) type of bill that is going through US congress could give every American adult $1,000, followed by $500 for each child. The schedule appears to be for the first cheques to go out in three weeks time, followed by the next round six weeks later should the 'lockdown' state remain.