Near 1,200 tax reliefs exist, but around 360 are reliefs that are part of policy, part of those cost around £155 billion a year and many could be altered or removed. 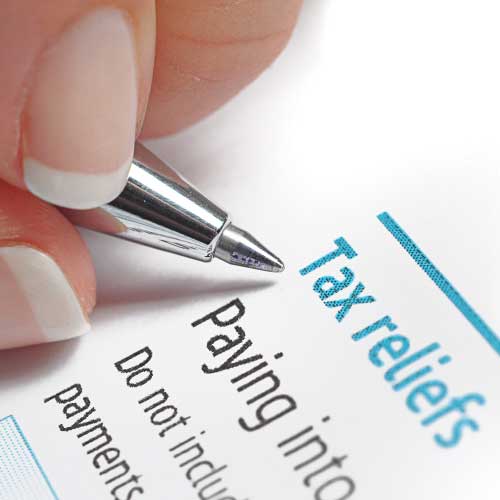 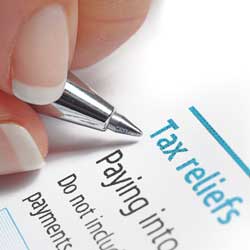 Tax reliefs are used by people and businesses to shrink their tax bills and the effect, for example using our tax reliefs and expenses calculator, can be significant.

Examples of tax expenditures (non-structural reliefs) include R&D (Research and Development) Tax Credits. Another example is tax relief on pension contributions. There are 362 reliefs like these and estimated costs for 111 of them are around £155 billion annually. Estimates for only 111 as those are the ones HMRC provides costs reports for. Additionally, the amount they cost is not the final figure as, due the behaviour shaping effect they have, tax/revenue could change too.

Last July the OBR (Office of Budget Responsibility), the public body that puts together the figures for the UK Budget stated that these types of tax expenditures have added complexity to the tax system, are not fully costed or evaluated and are a risk to public finances. In short, the need to be assessed for value for money.

With the 2020 UK Budget coming up in a few weeks it is possible that the Chancellor could make slashes in this area.

Some of the above are already mooted for cuts or changes come the March Budget. Additional reliefs not listed above include (ordered by cost):

HMRC are setting up to provide full costing for all 362 of the tax expenditures gradually starting from 2020 to 2022, therefore you can expect the additional information provided to the OBR to be used when deciding where cuts can be made in the future.

An example is entrepreneurs' relief, which was set up to encourage enterprise and investment, and when evaluated found only 8 percent of those using the relief saying it influenced their investment plans. This relief is likely to be mentioned in the budget.