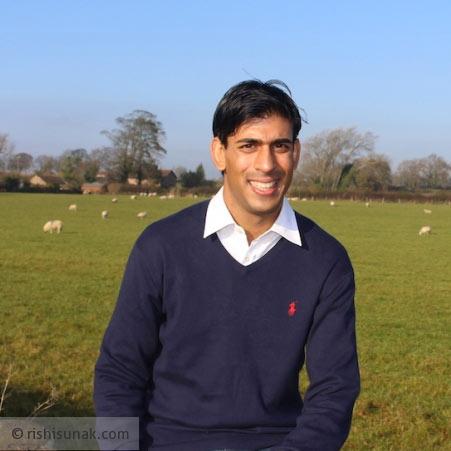 Sajid Javid joined the small group of Chancellors who held the position without having given a Budget yesterday when he resigned. Given the option of firing his team of aides to retain his role, Javid chose to resign and was promptly replaced by Treasury Chief Secretary, Rishi Sunak.

Had the Budget taken place in November, as Autumn Budgets are now scheduled, Javid would have given his first of two Budgets scheduled for the transition period of twelve months.

Javid was known as the "low-tax guy", taken an excerpt from an interview he gave, and following the election was expected to make changes to simplify taxes and plan for large-scale investment in the March Budget.

An announcement that would affect taxpayers from April 2020 was already confirmed. This was the raise to the national insurance thresholds for 2020. However, what else is now is store by the new Chancellor, Rishi Sunak?

Earlier this week there were reports that Sajid Javid was being tasked with capping pension tax reliefs to basic rate only, 20 percent, from April 2020. The move would net the Treasury an additional £10 billion every year. His team was also looking into to restricting entrepreneurs' relief (a blanket tax relief on investment) as well as make reforms to capital gains tax. Other changes put forward include removing the 25 percent tax-free option on pension pots and pension associated inheritance tax reliefs.

The plans that Javid would have to implement would hit a lot of wealthier people, Conservative voters, and he is said to have considered trying consultations out from April and to then defer announcing implementations until later in the year.

Now he has resigned his replacement Sunak would likely have to deliver his first Budget in less than a month's time.

Downing Street has already confirmed that the Budget preparations are continuing, but would not state whether the March Budget would be delayed. If they do delay it would be the second delay in the space of a few months.

Sunak, who like Javid came from investment banking prior to politics, was a Leave campaigner and his Richmond constituency voted to Leave. He has backed PM Boris Johnson and Theresa May on their policies in the past.

Contractors will be looking to Sunak now to re-consider controversial plans for IR35 off-payroll working rule changes that are to be enforced from April 2020. In addition aspects such as the retrospective Loan Charge are desperately required to be evaluated.

More will follow as information leaks over the coming weeks.