State Pension Age Could Be Raised To Age 75

State Pension Age Could Be Raised To Age 75

The government could be planning to increase the state pension age from the current max age of 68 to age 75. 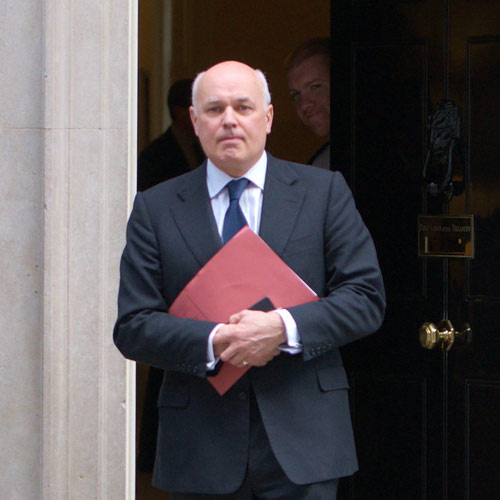 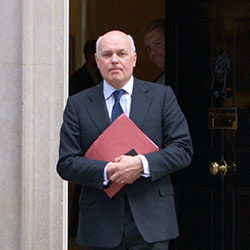 Ten years ago Duncan Smith was also behind the proposals that were accepted by David Cameron's Conservations and led to the implementation of Universal Credit as a replacement for the Tax Credits systems.

Under the new plans set out by his Centre for Social Justice think tank, a sixteen year phase-in plan would see the state pension age go up to 75 years.

If the new plans are implemented the phase-in will increase the state pension age after 2028 to 70 years old and gradually the up to 75 in the years that follow - with those born after 1961 the first to see their dates changed.

The reasoning put forward states that the cost to the government is the main factor and with an aging population with lowered births the pensions bills are accounting for 40 percent of welfare costs.

According to the Office for National Statistics, life average lifespan of a man in the UK is around 79 years and for women 83 years. With the decreased adoption of pensions, even with auto-enrolment, the reliance on the state pension for the future elderly is guaranteed. With changes to pension ages people will see few years where they can claim and will need to find employment up until then.