Workplace pension contribution for auto-enrollment increased to a minimum total of 8 percent. 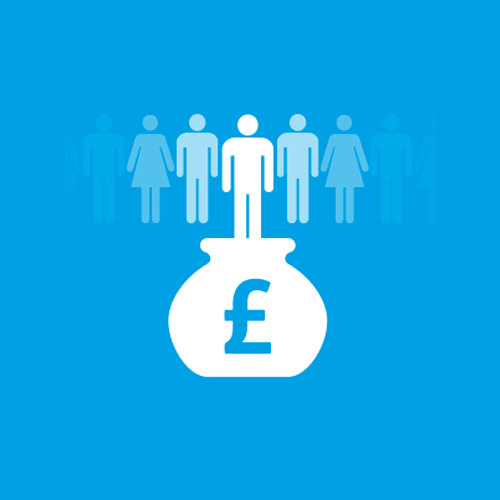 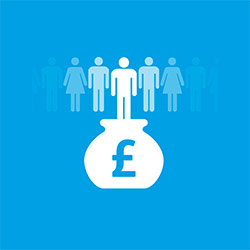 The minimum amount contributed to a workplace pension has increased to 8 percent this April. Employers' direct contribution has been increased from 2 percent to 3 percent. If the employer contributes at the minimum level, 3 percent, the employees contribution will rise to 5 percent to cover the gap. Basic rate tax relief is provided by the government, (1%) so only a 4 percent deduction will be made from the payslip. The rises are in line with rises over the last two years.

Under automatic enrollment rules, all employers are required to provide employees with a 'workplace' pension scheme. Essentially this means that people are automatically deducted a pension contribution from their payslip into the work pension scheme - unless they opt out. Payslips will show deductions for pensions that are auto-enrolled, the exact date of the enrollment can be found at the pension regulator website using an employees PAYE reference.

This year over ten million people are contributing to an auto-enrolled workplace pension and only one in ten of those offered make alternative arrangements for their retirement.

Last year there was an increase of 3 percent to the total minimum contribution, so another increase this year raises concerns that the one in ten opt-out rate could increase if people feel burdened by the extra deduction amount.

It gets complicated, but in general the following applies:

Pension tax relief is applied either net pay or relief at source. For a workplace contribution where the pension scheme is set up to take the payment pre-tax, then net pay would be in effect. Employees are only taxed on gross income after the pension has been taken - so save tax immediately. Relief at source schemes tax people on gross income before the pension contribution has been taken. The pension provider then credits the pension with an equivalent basic rate contribution. Our tax calculator pension scheme types allow calculation for the differing types. On top of these for those in tax brackets above basic can make claims for additional relief directly from HMRC. There is another type of relief possible on pensions via salary sacrifice, where not only tax is saved but also national insurance. Our payslip calculator can quickly estimate the details of any payslip, with numerous deductions including pensions.

There are plans to increase the number of people making satisfactory plans for retirement and lowering the auto enrollment age to 18 is one of them. Following this the minimum threshold of earnings for enrollment may be removed, currently £10,000, and other income types may be added, such as self employment.

Once money has been paid into a pension it cannot be taken out until the holder is at least 55 years of age. At that point money can be taken out but it would be subject to tax after the initial 25 percent tax free limit. Our pension withdrawal calculator can show how much would be taxed.