Payments on Account are made to balance tax payments in advance of each tax year, but HMRC did not make demands from some taxpayers this January. 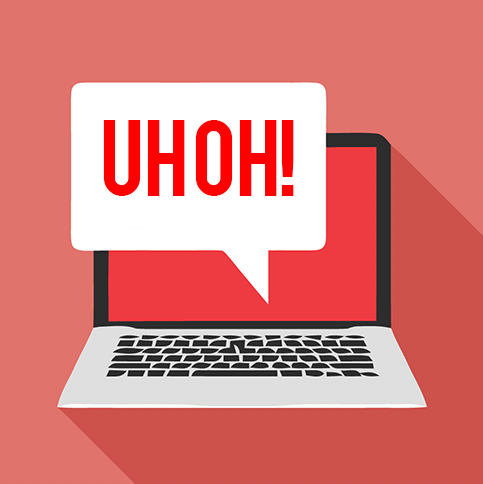 People declaring their income using the self assessment system find that the amount to be paid to HMRC at submission time is different to the actual tax bill from their tax calculation. The reason for this is the payment on account system.

Payments are not due for up to nine months after the end of a fiscal tax year for a self assessment taxpayer. HMRC normally demand up to 50 percent of the taxpayer's calculated tax upfront with their tax bill payment (in January). This goes toward the calculated tax for the following tax year with an additional 50 percent taken in July. The two are combined the following January and any shortfall is added to that bill as a balancing payment or deducted from the next bill.

So, normally a straightforward process, however HMRC have had a computer problem this January leading to many taxpayers not having the 50 percent payment added to their tax demand. This means they could end up having to pay two sets of payments on account this July (2019).

Two sets of payment on account are essentially the entire tax bill for the income generated between 6th April 2018 and 5th April 2019.

HMRC has as yet not informed taxpayers who are affected on what to do, but issued a statement saying that they will not charge interest on the missing payment.