Manufacturers of sugar containing soft drinks have been paying the tax since this April. 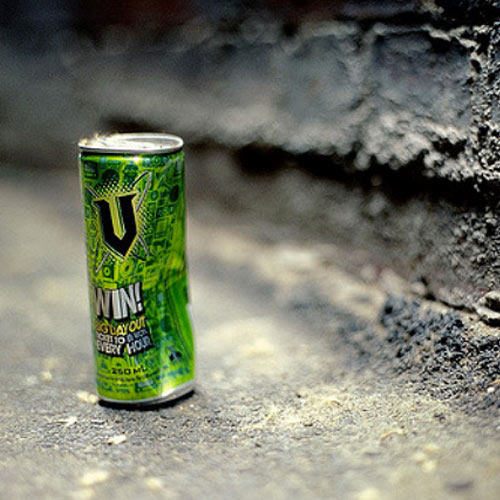 The Soft Drinks Industry Levy (SDIL) has now been in force for six months (first announced in Budget 2016) and has forced companies producing soft drinks containing added sugar to pay the new tax. It was introduced to reduce sugar in drinks in order to help with the growing issue of childhood obesity and manufacturers have responded by attempting to curtail sugar content based on the tax rates.

Many manufacturers have reduced sugar content to stay below the bounds of the lower rate (standard rate) however 450 producers are still over the standard rate bounds. 90 percent of those paying are at or over the higher rate, and 85 percent are being manufactured in the UK.

Revenue from the new sugar tax has been directly used to fund exercise programs for primary schools and for 1,700 schools, breakfast clubs.