Fuel and Alcohol Duty Freezes Set To Be Removed

Fuel and Alcohol Duty Freezes Set To Be Removed 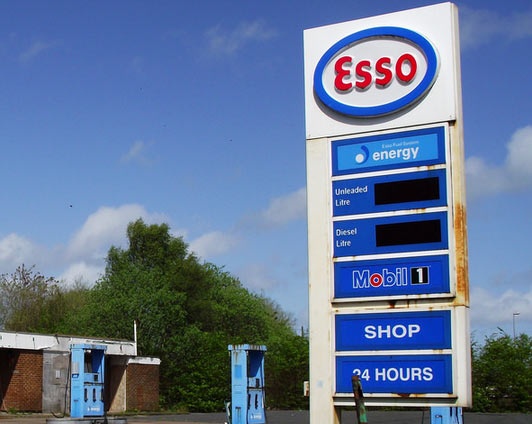 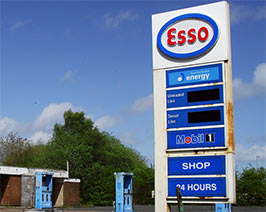 As a 70th birthday present to the NHS, Prime Minister Theresa May pledged increases to the NHS budget to reach an additional £20bn per year by 2023. The details on how the money would be raised have been vague with initial whispers looking at freezing the personal allowance and higher rate tax thresholds after 2020.

The word 'freeze' must be popular among policy makers as it is now rumoured that fuel and alcohol duties are next to have the freeze removed. Fuel duty has cost the government £46bn since it was introduced eight years ago in 2011, and continuing it to the end of the decade would cost a further £2.6bn. Freezing it would raise an additional £800m a year. Alcohol duties, if unfrozen, would raise an additional £200m per year - it was frozen in the 2017 Autumn Budget.

The Chancellor has actually been considering these plans since 2016 but there is a lot of opposition due to worries about the knock on effect of raising fuel costs on the cost of living. Fuel duty has been kept steady for the longest period in forty years so aside from effects of raising duty on traffic and emissions (4% decrease, 4.5m tonne reduction) - there are concerns from many.

Fuel duty is already the highest in the world, at 57.95 pence per litre, regardless of the eight year freeze. It raises £28bn a year, although if the original 2011 freeze was not implemented it would be raising an extra £9bn per year by now.

Pump prices were reduced by 13 percent due to the duty freezes but motorists already spent nearly £390 per month on motoring-related costs - with an average £70 spent on fuel per month. The Treasury collects £40bn a year from total motoring-related taxes and actually cutting fuel costs generates more taxes for the Taxman. The opposite result from increasing taxes is concerning.

The weaker pound, and uncertainty over Brexit, along with volatile oil costs has already put more than ten pence on to a litre of fuel at the pumps. Couple that with increases to duties and the inevitable rocket to over £1.50 per litre is likely - £6.82 per gallon. An average vehicle with a consumption of around 40 miles per gallon would have a fuel cost alone of 17 pence per mile.

There are no alternative options mooted as yet - although many will appear between now and the 2018 Autumn Budget. Liberal Democrats, for example, have put forward manifesto plans to increase the basic rate of income tax by 1 pence (so it becomes 21 percent) with the extra 1 pence ring-fenced for just the NHS. They also want to reform National Insurance Contributions.