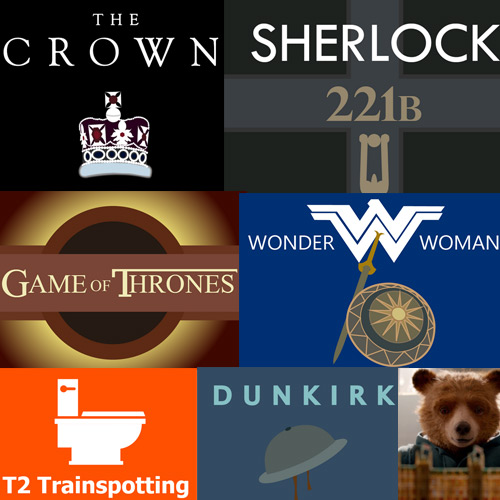 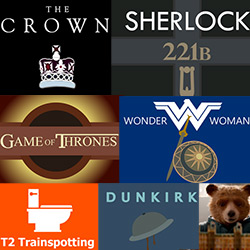 HMRC provides seven tax reliefs on a company's (or production's) profits where certain criteria have been met. This means that the normal 19 percent rate of tax on profits (corporation tax) can be applied to less of the profits as more costs can be deducted under the terms of the special tax reliefs.

The BFI (British Film Institute) certify a production to qualify and tests include:

Productions taking advantage of these reliefs can claim reduction in the amount of tax they pay - or in the case they make a loss - a tax credit payable to them.