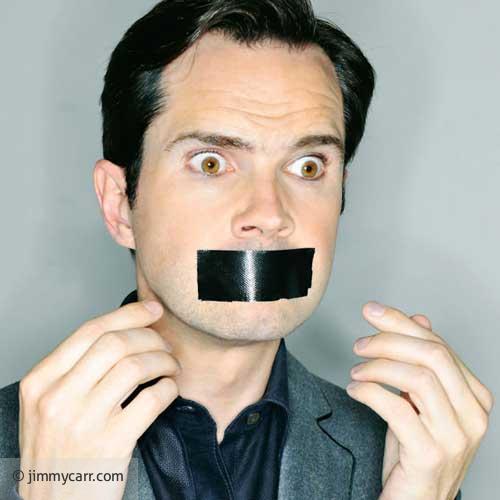 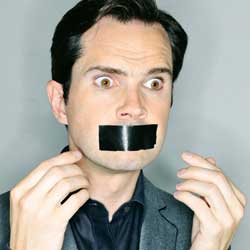 After a public backlash due to the revealing of his inclusion in a complex, but 'perfectly legal' tax avoidance scheme, comedian Jimmy Carr decided to opt out and is now to pay the full tax on his company's profits.

Carr channels revenue from his many media engagements, TV/Film production and stand up comedy tours through his limited company, 'FN Good Ltd'. Corporation tax returns were filed recently for this company and reveal a profit before taxes of £2.5 million.

Under HMRC's corporation tax rates for tax year ending April 2013, this would put him firmly in the 24 percent main rate category - or £600,000 of tax due. Under the K2 scheme he would pay tax on just one percent of profits (otherwise known as loans under the scheme) - or £25,000.

Carr publicly apologised and appeared genuinely upset in the taping of his television show '8 out of 10 cats', which was aired the same week the original story broke. He soon after revealed he had voluntarily left the tax scheme.