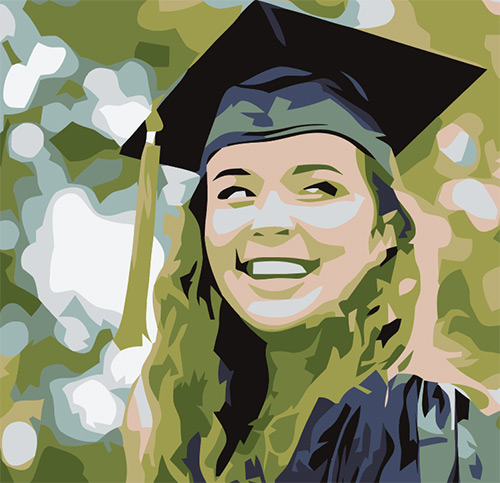 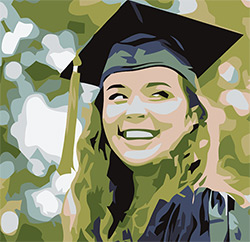 Competition between Labour and Conservative Parties to create policies more appealing to younger votes has seen Labour plan to scrap tuition fees and create a new education service of the same scale as the NHS - called the NES (National Education Service).

The Conservatives, however, fresh after announcing a raise to the cap on tuition fees of £250 to £9,500 from next year have returned fire by saying they will scrap that increase and freeze the tuition fee for next year to below inflation level of £9,250.

In addition, fresh after last August's interest rate increases on student loans, the Prime Minister Theresa May has announced that the repayment threshold will be increased so people only start paying back loans once pay exceeds £25,000 rather than the current £21,000.

This announcement will affect only plan 2 student loans. These were issued for courses started after 1st September 2012. The threshold on these loans was frozen at £21,000 whereas the threshold on the plan 1 loans (pre-Sept 2012) has increased from £10,000 to the current £17,775 over time.

For both types of loan, 9 percent of pay is deduced past the threshold as payment toward the loan.

An Inflation Calculator suggests the £21,000 threshold, set back in 2012, would be £23,623 if following RPI today - so an increase to £25,000 would be an above inflation threshold increase and would save up to £360 from being deducted from the pay of graduates.

By reducing the rate of repayment however, is the loan going to 'cost' the students more? Interest calculation has been increased due to the higher RPI of 1.6 percent. Currently the rate of interest is on a scale between RPI + up to 3 percent. The 'up to 3 percent' is based on the level of income - so if income is just at the threshold then interest is charged at 1.6 percent but, at the current top threshold of £41,000, the rate rises to 4.6 percent.

By increasing the bottom threshold by £4,000 p.a less is repaid and potentially more interest compounded on over time. This problem is opposite to the recently revealed accidental student loan over-payments.

The PM also announced plans to increase the availability of 'HelpToBuy' mortgage assistance loans for first-time home-buyers where only a 5 percent deposit is required and the government provides an interest-free loan of 20 percent for 5 years to allow people to get a better mortgage offer with 75 percent loan-to-value deals (these should have lower interest rates and more favourable fees).