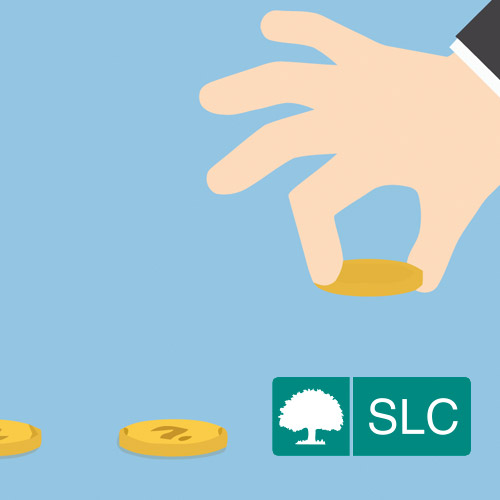 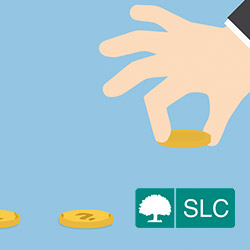 Student loans are collected as a deduction from the pay of employees at each pay period - or via the tax return. The calculation varies depending upon when the loan was taken out but is generally a percentage of pay over a set level.

Due to processes at the Student Loans Company not being updated to take live data on a per pay period basis coupled with the Taxman only receiving data once per year, a student loan may be fully paid off but further payment collections continue.

The tax year runs from April 6th to April 5th the following year and sometimes this breakdown in communication leads to months of deductions being taken from the pay of graduates.

Information released shows that in the tax year ending 5th April 2016 86,000 taxpayers paid a total of £51 million more than they owed. This averages to around £593 each - but some individual cases show near £10,000 being overpaid. The number of overpayments and the amounts collected have been on the increase since 2009 as more loans are paid and salaries increase - however the average overpayment remains around £540 - 600.

HMRC now says they are in the process of changing their data sharing arrangements to avoid this but for the meantime the problem will continue to occur.

There are two main student loan schemes pre-September 2012 and post-September 2012. Both deduct 9 percent from pay but the thresholds vary - currently £17,775 and £21,000 respectively.

Graduates should login to their student loan accounts at slc.co.uk where the loan balance can be viewed - or check the statement they receive annually.

Overpayments can be avoided by switching repayments to direct debit if the loan is due to end within 23 months but no less than 4 months from settlement.

Student loans are automatically written off 30 years after the first repayment, or upon permanent disability or death.