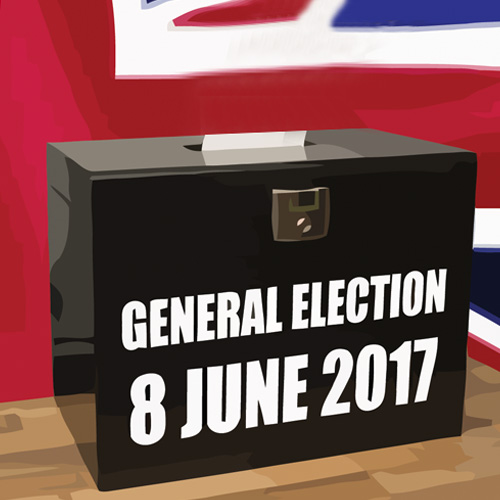 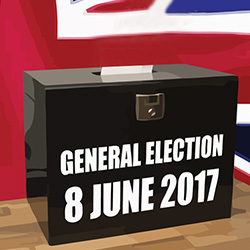 Update - We are in the process of creating an updated calculator for the 2019 General Election. In the meantime you can view our summary of the 2019 Political Party Tax Policies. Bookmark our General Election 2019 category to see the new calculators when they become available.

Note. the below article relates to the 2017 election.

With manifesto details slowly coming through, our sister site Walleto has produced a 2017 General Election Comparison Calculator to help cut through the paperwork and get the numbers.

We have previously seen some leaked election tax policy from the major parties and today have had the official Labour manifesto published.

Walleto has taken the information from these sources to produce a quick comparison. Enter your gross income and you can see a tax breakdown for each of the policital parties. It compares only on a broad level so additional allowances and deductions are not included such as pensions, loans etc.

The calculator will be updated with every manifesto release so figures will be up to date. For the moment where a manifesto has not been released or details have not been leaked, promises from the party from the 2015 election are included.

Labour's manifesto promises are included as are the Liberal Democrat's plans to increase every tax band by one percent.