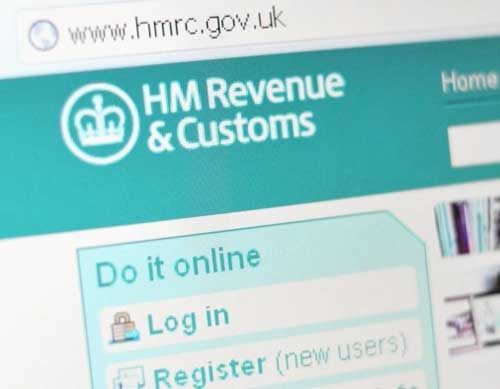 We first heard of the Government's plans to overhaul the way tax is administered in the spring Budget in 2015. Back then a roadmap was detailed called 'Making Tax Easier' that highlighted what was in store for individual taxpayers and a roadmap was set to allow access online for for personal tax accounts by early 2016 - with a roadmap set to for businesses to gain access by 2020. This was the start of the plan to abolish the paper tax return by 2020.

Later in 2015 a roadmap was set to show how businesses will benefit from changes to their tax administration and how and when features will be introduced.

Today an amendment has been made to the roadmap and new consultations made after criticism and concern over some of the requirements of the new digital system. Concerns included the requirement for businesses to report quarterly and access issues for some businesses.

In order to address these concerns, the gradual phasing-in of the complete digital service will:

The entire 'Digital Tax System' is yet to be developed and these new consultations represent a possible setback to its availability. The features are to be phased in stages:

Read about the original roadmap for digital tax accounts along with expected features.