What should we expect from tomorrow's joint Autumn Statement and Spending Review? 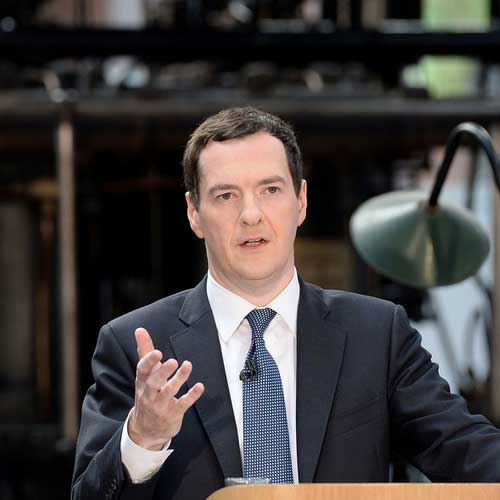 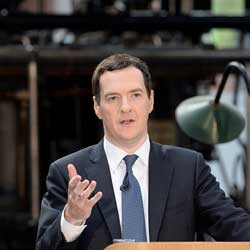 As reported previously, 2015 sees the Chancellor deliver a joint Autumn Statement and Spending Review. From 12:30pm tomorrow live coverage will reveal all the fine details of George Osborne's first Autumn Statement since the Conservatives became the majority Government.

Akin to a mini-Budget, the statement could include broad economical aspects of Travel, Welfare, Banking and Property.

Tax credit reforms announced in the last budget have been delayed due to strong opposition and were then defeated by a vote at the House of Lords. From April 2016 vast cuts were to apply to tax credits which would according to the IFS take £1,000 from the poorest families each year. George Osborne expected to save £4.4 billion alone via these cuts so how will he plug the hole in his £12 billion deficit cut plan? So far the PM has refused to comment on the situation. The situation has contributed to the deficit reduction being proven to be slower than forecast.

Plans to run into a surplus by 2020 are already looking unlikely, so with initial cuts already being challenged the timing to hold the Spending Review at the same time as the Autumn Statement shows that there will be further spending cuts announced and justification provided. The last review was five years ago.

Recent terrorist attacks in France make it unlikely any further budgets will be squeezed of the country's forces with an extra £2 billion already allocated - however, cuts to the police force are likely.

Widespread reports of an increase to the Basic State Pension should be confirmed tomorrow - the rise to £155 per week would take effect from April 2016. On the other side, tax relief on contributions into pension plans. This always come up before Budget time, but this year saw a commitment to consulting into changing the way the relief is provided. Expect the chancellor to shed some light on the progress of the plans so far.

Bad news for contractors with tax relief for travel expenses looking likely to head for the chop according to reports.

As a major family expenditure, fuel is always a hot topic and fuel duty has remained frozen for a number of years now and hopefully this is expected to continue. In other motoring announcements, a possible new scrappage scheme as well as a fundamental change to car tax for diesels is on the cards - especially following the emissions cheating claims against Volkswagen. Could the Government attempt to encourage drivers of older diesel vehicles to scrap them against an alternative fuel or petrol hybrid electric vehicle?

Whatever the plans and changes announced, we will cover the event right here and on our twitter @uktaxcalculator. As the plans for income tax, national insurance and VAT have already been laid out all the way through to 2020 we don't expect much news or updates to our calculators, but if announced these too will be updated on the day.