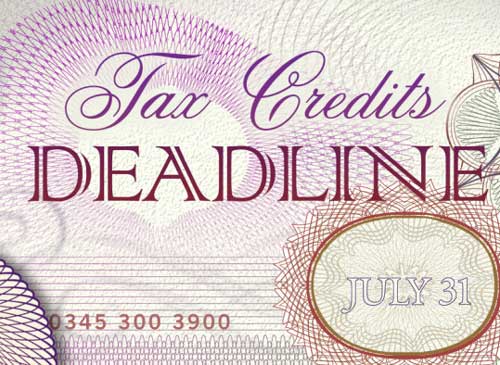 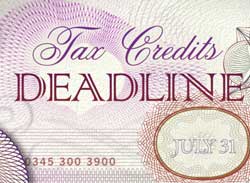 By revealing the figures, HMRC also highlighted the success of the new online tax credits renewal tool. Launched this year, the tool was used by 390,000 people (over 10 per cent) and with near half using the mobile version.

The remaining claims were either submitted via post (1.3 million) or by phone (1.2 million). As per usual with much of HMRC's deadlines, the busiest day was the deadline day itself with over 21,000 claims submitted for renewal.

Unfortunately for those who have still not renewed, including the six day extension which was given due to strike action last week, payments may be halted. People in this scenario should call HMRC as soon as possible on 0345 300 3900.