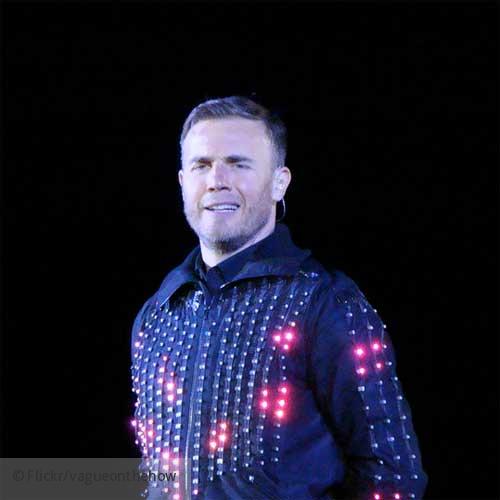 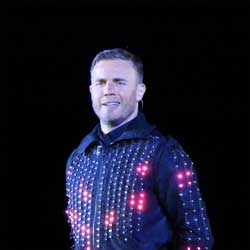 Following on from the new year tax avoidance row, involving comedian Jimmy Carr and the K2 scheme, another scheme has been shot down in an appeal made by HMRC in the First-tier tribunal. The so-called Icebreaker scheme was first uncovered in 2012 after an investigation by The Times.

Judge Colin Bishopp ruled the scheme was being run purely as a tax avoidance scheme, rather than the music investment vehicle it was claiming tax reliefs as. He surmised that any investor would know at the outset the scheme was "… likely to lose money".

Over 1000 investors, including members of the pop band, Take That (Gary Barlow, Mark Owen, Howard Donald and their manager Jonathan Wild), would participate in the investment vehicle as associates of Icebreaker Management Services.

It is thought over £60 million was directly input to the scheme by the Take That members mentioned, Barlow being the largest investor. With the scheme now ruled as illegal, a total of £20 million would need be clawed back by the taxman as unpaid taxes.

HMRC has stated if the scheme was unchallenged it would have cost the taxpayer £120 million in lost tax revenue - schemes of such nature will continue to be challenged via the courts.