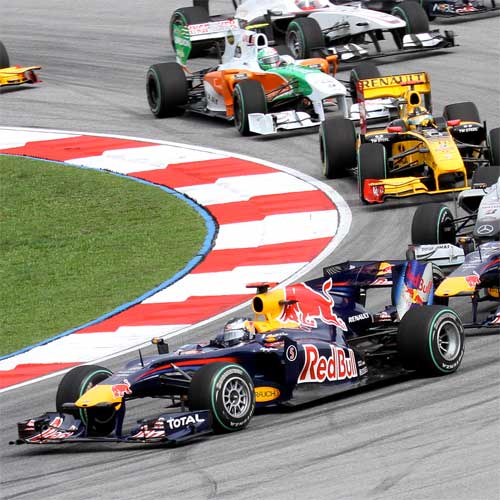 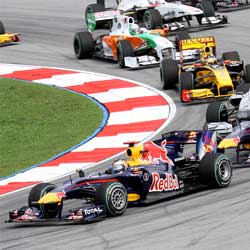 According to research gathered for a recent BBC Panorama investigation, Formula One Chief Executive, Bernie Ecclestone, avoided around £1.2 billion in tax over a nine year period from 1995.

Ecclestone, no stranger to controversy - currently on trial in Germany for allegedly bribing a banker, Gerhard Gribowsky, with £26 million in order to keep quiet about Ecclestone’s trusts. The same trusts which HMRC were investigating since 1995.

Ecclestone gained the TV rights to F1 in 1995, but it is alleged he transferred them to his, now ex, wife, Slavica who placed them in an offshore trust from which they could be resold without becoming liable to UK taxation.

The F1 Chief came to a settlement with HMRC over the transfers by making a one-off payment of £10 million and bringing the matter to a close.

In response to the investigation, Ecclestone states he has always paid “his fair share of tax”. His ex-wife Slavica asserts, her tax planning was made under legal advisement, with the trusts under no control of Bernie Ecclestone and should remain a private.