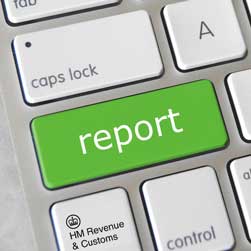 HMRC's move toward an online service led to a deterioration in quality of service after sacking large numbers of staff and leaving over 3 million high-priority tax cases to be investigated for possible incorrect tax calculations.