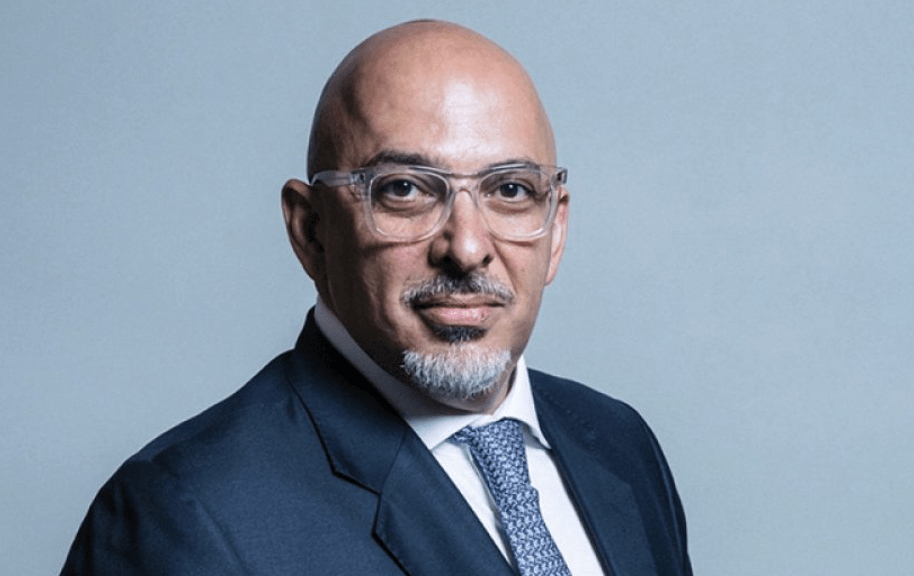 Zahawi, formerly MP for Stratford-upon-Avon and once Secretary of State for Education is the new replacement Chancellor after the shock departure of Rishi Sunak last night.

The wealthy Iraq born Zahawi has a background in business and previously worked as chief strategy officer for oil and gas company, Gulf Keystone Petroleum. Along with wife Lana he has an extensive property portfolio worth over £100 million including property in Dubai. He also owns a riding school.

The chemical engineering graduate is keen to make an impression immediately with tax cuts being very probable in an upcoming emergency summer budget.

Zahawi is looking to target his axe on taxes that impact those earning up to and around the higher rate thresholds - about a £50,000 gross income. He may unfreeze the higher rate threshold and personal allowance to make this a reality. This would undo the hidden 'fiscal drag' tax increases used by Sunak to balance his version of the country's books.

Businesses were expecting to pay somewhere in the range of 19 to 25 percent in corporation taxes from next year (depending on turnover), but this may be an easy reversal for the new chancellor who has previously stated he wants the UK to be world leading in the competition for business investment.

Sunak had previously promised to cut the basic rate of income tax to 19p from April 2023, but Zahawi may go one step further as part of his 'cost of living crisis' measures.

A cut from 20 to 18 percent for the basic rate is possible but it could come at the cost of an increase to higher rate taxes.

Today we finally saw the increased threshold for National Insurance deductions - after the initial three month delay. People have been paying an extra 1.25 percent on NICs since April but now should see lower deductions from payslips. The 1.25 percent levy here could be removed and wrapped in any shifted tax increases to higher bands.

Despite Zahawi's fossil fuel background he may opt to the cut duty on fuel further than the current 5p. This benefits him as it can be applied immediately without waiting for the next tax year, and thus provide instant headlines this summer.