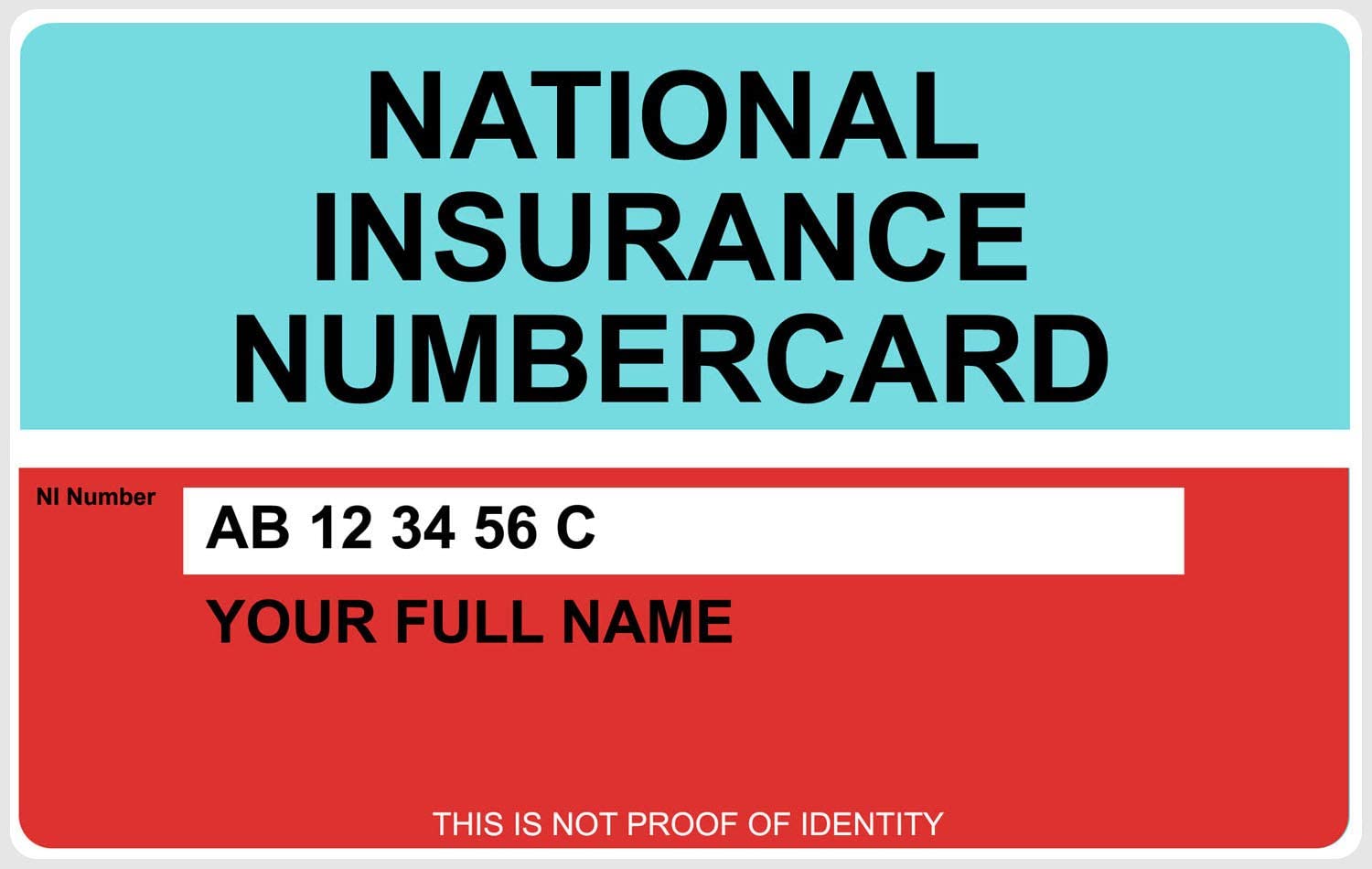 The start of this tax year (2022-2023) in April initially brought in a tax rise in the form of an extra 1.25 percent on national insurance deductions.

However, in the Spring Statement this year, the Chancellor Rishi Sunak stated the NIC primary threshold would be raised to the equivalent of £12,570 for the year, but only starting from July 6th.

Up until July 6th the threshold has been the annual equivalent of £9,880.

With the exception of our payslip calculator, our calculations account for the fact the NIC threshold has been raised only part way through the tax year. So, you may expect to see a lower NIC deduction but we check what you have paid on average across the year to give you the true monthly, weekly figures.

Our payslip calculator however works cumulatively for tax and checks the thresholds on a per pay period basis. This means any calculation that falls into the July pay period will show up using the new higher threshold.

The £2,690 rise to the threshold has also been given to the self employed, however to make things fair it is also from July. To do this the Chancellor did some math to equate for the quarter of the year at the lower threshold. This means for 2022-2023 the self employed can earn £11,908 before NICs are deducted.

Even though there has been a 1.25 percent increase in the NIC deduction rates this year, with this new increased threshold those earning below £34,400 will see lower tax and NI bills compared to last year. You can check this using the national insurance rise calculator.

Those earning above that amount will see higher deductions compared to the year before.