The self employed and partnerships will need to switch to accounting inline with the tax year from April 2024, with transitioning the year before. 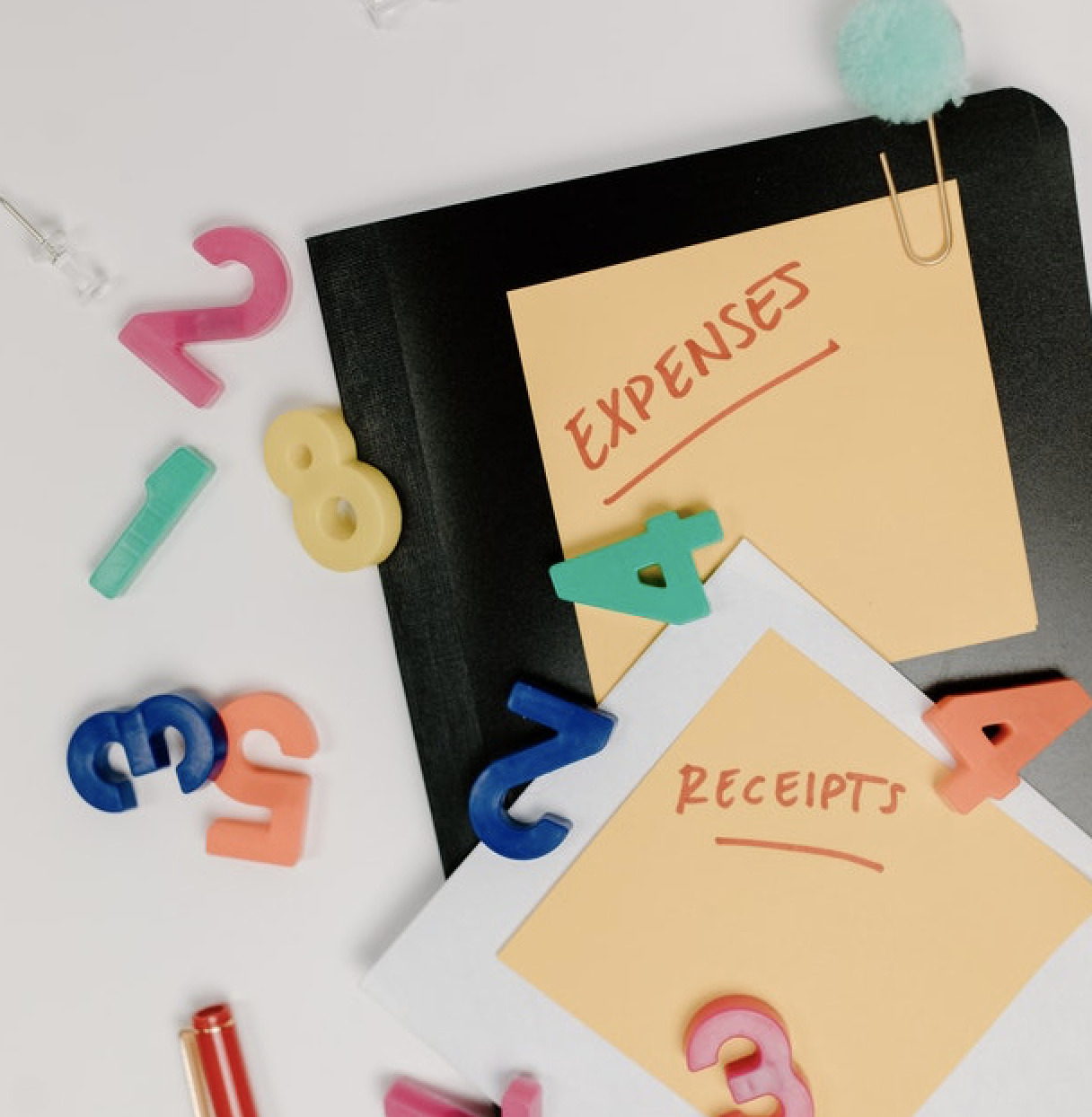 A simpler way to calculate taxable profits for businesses is provided when the accounting period is aligned to the tax year, called tax year basis. This means the accounts fall entirely within the tax year in question and thus applicable rates, bands and allowances are relatively simple to calculate. However, if the business uses a different accounting period, maybe to coincide with the anniversary of the business launch, things will now get more complicated.

The government is requiring the tax year basis period to be used by all self employed and partnerships by the 2024/2025 tax year as businesses will now be taxed on profits made in the tax year.

Originally set to be in force a year earlier, the delay to the compulsory requirement to use the Making Tax Digital system for self assessment income reporting, pushed the switch to tax year basis periods a year further along.

From April 2024, accounts for the self employed and partnerships should be made inline with the tax year, so accounts should show activity between the 6th April and 5th April - though any date between 31st March and 5th April can be considered within the tax year basis.

To allow businesses to adjust accounts to reflect the new requirement, the 2023/2024 tax year can be used as a transitional year.

If a business draws up accounts to reflect a period other than within the dates described above, the business could end up paying tax on profits twice within a single tax year's reporting.

In the transitional year of 2023/24, the business should pay tax on profits up to their usual year end date, and also from their year end date through to the end of the 2023 tax year.

If we take an example of a business with a current year end date of December 31st, it will produce accounts covering activity from January 1st to December 31st.

Here is an example for business changing its accounting period (pre-changes to tax year basis):

In the example above there is an overlap of around 4 months where tax is being paid twice in the 2024/2025 tax year.

Fortunately a tax relief known as 'overlap relief' can be used to deduct the overlapping period of profit from the tax year applicable.

However, when the tax year basis switches the business will find the 2024/2025 tax year will stretch to 5 April 2025, meaning more than 12 months of profits are taxed in a single 'tax year'.

More detail on how overlap relief can be used to offset this, such as spreading additional profit taxed over the following five years is expected as time progresses.