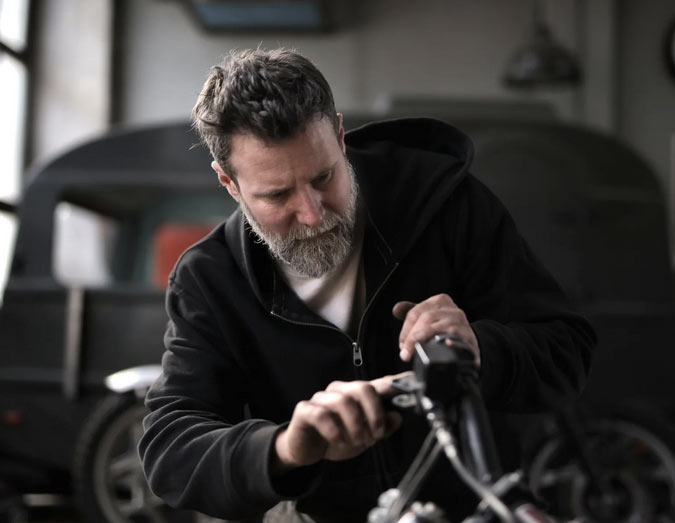 Official figures for unemployed have been released and show just over 800,000 PAYE employments were terminated in the last year, 80 percent of those (around 650,000) were people aged under 35 and working in the hospitality sector; 440,000 people were aged under 25.

The figures are based on the decrease in the number of PAYE payrolls run for employees by businesses.

It is not a surprising figure considering how the restrictions affected business in retail and hospitality the hardest, with those sectors taking the brunt of the lockdowns, essential business classification and restrictions on public gatherings.

The trend does seem to be reversing with the rate of unemployment slowing in the last quarter, but the slowdown is only 0.1 percent for now.

The hospitality sector has been thrown additional lifelines, on top of other business support schemes, such as eat out to help out and specific VAT cuts.

Other support schemes to allow businesses to remain live with reduced cashflow, such as furlough have also helped to keep people employed - 5 million people currently. Without such schemes the 800,000 figure could potentially have been much larger.

In the quarter from Dec-2020 to Feb-2021 over 310,000 more people were unemployed compared to the prior equivalent period.

A rapid recovery of the hospitality sector is possible if the Prime Minister can hit the target for a June removal of restrictions.

How Much Is Your Fourth SEISS Grant?7 views

How Much Is Your Fifth SEISS Grant?6 views

How Much Is Your Fifth SEISS Grant?1,179 views

How Much Is Your Fourth SEISS Grant?541 views