Defer Your Self Assessment Payment This Month To Save £4,000

Defer Your Self Assessment Payment This Month To Save £4,000

The payment on account for 3 million self assessed taxpayers, normally due July 31st, can be deferred without penalty this month. 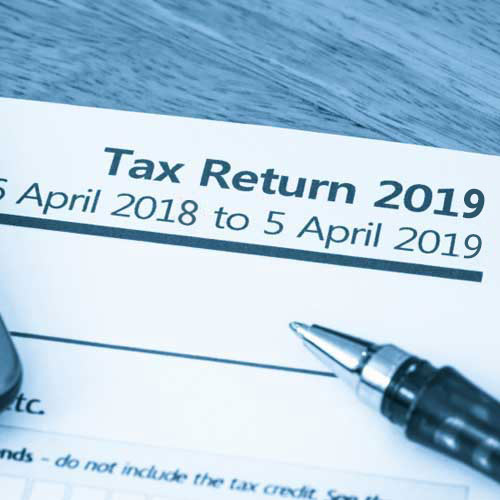 Taxpayers who fall into certain categories are required to manually provide information regarding their income to HMRC. The process by which this is undertaken is called Self Assessment.

Each year all income information for the preceding tax year is provided to HMRC via their online system or by filing a paper tax return. For example, for income earned between April 2018 and April 2019, a tax return would need to be submitted by October 2019 (if paper) or January 31st 2020 (online).

The tax due would be calculated from the information provided and a payment would then also need to be made. Payments are made under the payment on account system if the tax bill calculated is more than £1,000 or less than 80 percent of tax owed is paid already through the tax code.

Under this system, after submitting each tax return the payment is made up of the balance of what is remaining due from the previous tax return (or the entire current tax bill) as well as a around 50% payment toward the next year's tax bill. This would be in January, and then in July roughly another 50% payment toward next year's tax bill would be made.

We are now approaching what would be the second payment in account - the one due at the end of July.

Due to the pandemic the government announced a few months ago that support for those with self assessed tax would be extended by allowing this July payment to be deferred without any interest, fines or penalties. The government states that this payment on account would normally take near £12 billion from around 3 million taxpayers at this time of the year - an average of £4,000 per taxpayer.

The payment will now have to be made by January 31st 2021 and provided it is made by that date, the government's promise of no consequences will stand.

Taxpayers should cancel any direct debit they have with HMRC if it was set up in order for payments on account to be automatically debited, otherwise the payment will still be taken. Manual payers just have to ignore the bill.

The first (31/1/2020) and second payment on account (31/7/2020) are made in respect of the tax bill for the tax year April 2019 to April 2020. When the self assessment is submitted in January 2021 it will be in relation to this period and the payments on account will determine how much of the tax bill for it has already been made on account.

If your income substantially reduced in the first half of this year, or you incurred losses etc, the balancing payment at the end of the year may remain low as the tax bill was not as high as estimated when the existing payments on account were calculated.