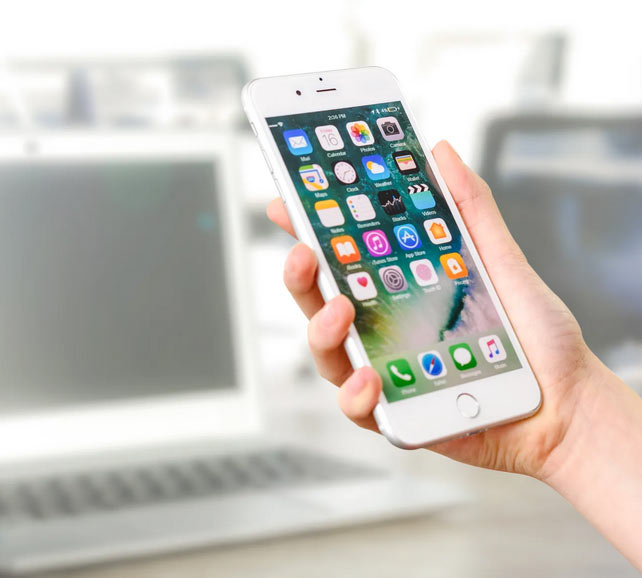 A Luxuembourg court has overturned a four year old decision by the European Commission to order Irish authorities to recover over ten years of tax on profits from Apple.

The EU Commission had originally ordered Ireland to go after Apple for unpaid taxes on profits from the period 2003 to 2014, which with interest was worth €13 billion.

In the original case Apple had two companies registered in Ireland but was funneling profits to a head office outside Ireland, where there was little tax applied, equivalent to an under 1 percent tax rate.

The new ruling in Luxembourg stated that the EU Commission did not show in 'required legal standards' that Apple was at advantage by diverting their profits.

Ireland has always stated there was no special 'state-aid' being provided to Apple, and this latest ruling would be in-keeping with the country's low-tax appeal for large companies. Alongside Apple, Facebook and Google also based offices in Ireland.

Considering the current circumstances the country would have benefitted with a sum equivalent to the annual Irish health budget if they pursued the backtaxes.

Apple has had offices in Ireland since 1980 with thousands working in the two offices in Cork. They issued a statement explaining that the issue of backtaxes always related to geolocation rather than tax rate. As the 'world's largest taxpayer' directly and indirectly supporting nearly 2 million jobs in the EU, the company said it has paid near $100 billion in company taxes and even more in employee-related taxes.

This case is the blow for the EU's tax avoidance unit seeking to enforce EU state aid rules. The Luxembourg court has previously overturned a decision forcing Dutch authorities to go after Starbucks as well as a larger case to cancel a Belgian tax scheme benefitting nearly 40 multinational companies.

Brexit Tax Calculator : If A Post-Brexit Budget Is Allowed How It Affects You2 views