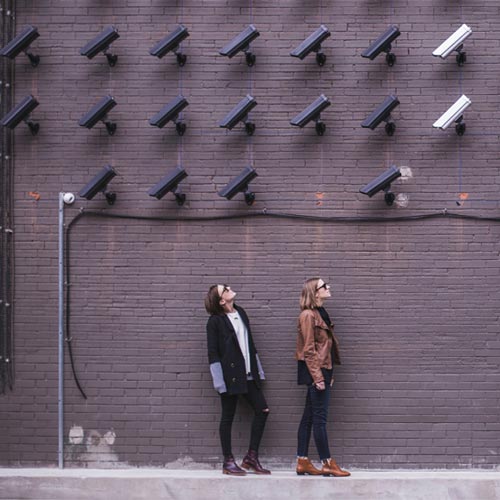 Legislation to provide HMRC with powers to clawback grant payments from people is now being put out for consultation.

Schemes to help protect incomes and support businesses and individual affected by the economic effects of the pandemic, such as SEISS, Furlough Job Retention Scheme are subject to taxes and therefore amendments are to be made to tax legislation to allow the payments to be treated as income.

Up to 3.4 million people are eligible for the self-employed support scheme based on HMRC internal data. 2.3 million people have so far made claims totalling around £7 billion. People can apply to receive 80 percent of average profit (limited to £2,500) for the months of March, April and May 2020. For June to the end of August 2020 the amounts are reduced to 70 percent and limited to £2,190 per month).

The CJRS (Furlough) provides employers with 80 percent of an employees wage bill (£2.5k cap), plus employers' NIC (ER NIC) and auto-enrolled pension. These amounts change after July to remove the support for ER NIC and pension. From August to support falls 70 percent too (£2,187.50 cap). In the final month of October the support falls to 60 percent (£1,875 cap). One million employers have furloughed around 8.5 million people.

The legislation also grants powers to HMRC to recover the payments from those that are deemed not entitled (SEISS) or in the case of CJRS, where an employer has made claims for furlough grants and not used the money toward employee costs.

HMRC intend to apply a 100 percent tax on these payments in the cases of non-entitlement and also charge a penalty where deliberate/fraudulent claims have been made.

HMRC will use data from third parties, and the powers it already has to make inspections, to check through claims made for CJRS and SEISS. Overpayments, misuse or fraudulent claims will lead to HMRC issuing a 100 percent tax assessment to the deemed non-entitled payment amounts received by the applicant.

Additionally in the case of CJRS the Taxman can make a company officer liable to a non-entitled claim payment made to a company. HMRC can do this when they can prove that the company have no possibility of satisfying the request for clawback.

The consultation stage on the changes to legislation closes June 12th.