HMRC flagship digital project leading to increased errors and costs according to CIOT and ATT survey. 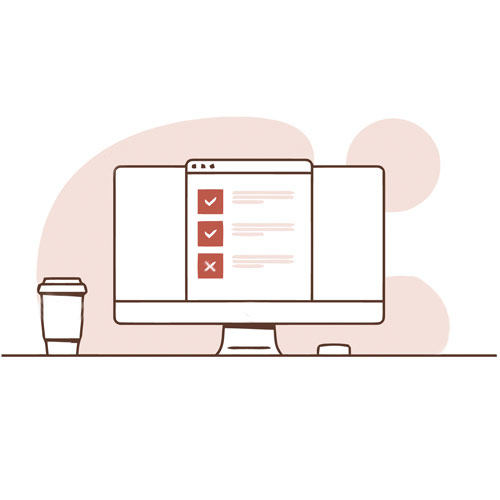 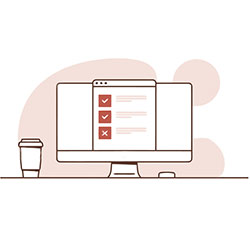 Making Tax Digital (MTD) is the government's flagship project to overhaul the way tax is administered and was first announced way back in the 2015 Budget. Fast forward to April 2019 and VAT registered businesses with taxable turnovers over £85k are using the MTD for VAT service.

These businesses would be using specially crafted software that can 'digitally' encrypt and send data from their accounting software into HMRC online systems. The data would be related to VAT periods from April 1st 2019. 1.2 million businesses would be within this initial cohort and the government states that the goal of MTD is to reduce costs, reduce lateness and reduce errors associated with existing methods of providing HMRC will tax related income data etc.

A survey was carried out of these initial businesses by accounting organisations CIOT and ATT. The survey was conducted over the course of December 2019 and January 2020 and the results from the near 1,100 businesses showed that the Making Tax Digital system is not achieving the stated goals.

Over 70 percent of survey responses stated MTD for VAT did not have much effect of reducing errors. Around 30 percent stated that errors increased.

The government stated costs to transition to MTD would average £109 per business however only 10 percent of responses met this goal. Over 45 percent of businesses spent up to £500 and around 12 percent spent over £5,000 to make the changes.

The results highlight that more work is needed before the, currently trial phase, system for income taxes is made mandatory. The system would have more complexity compared to VAT as it would track business records, invoices as well as transfer VAT and Self Assessment data.

As of now there is now firm date to when the MTD for Income Tax is going into full release.