The election is over and the Conservatives now have a majority. What happens next? Will taxes go up? How much tax will you pay next year? Read on to find out and use our interactive tool to calculate tax in 2020. 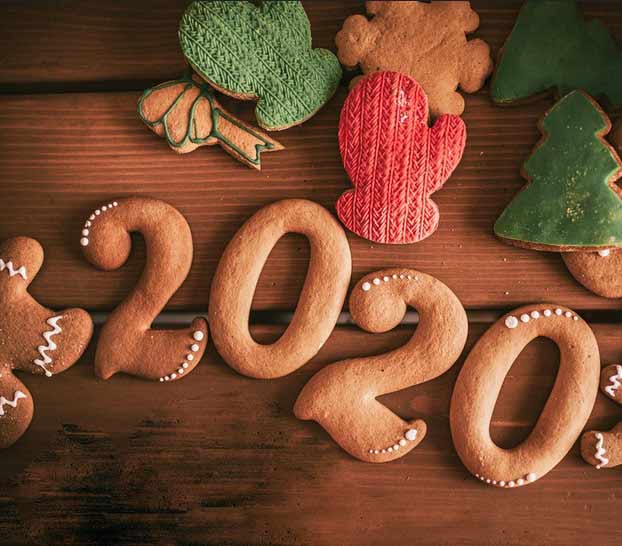 Now that the election is over and we are about to flip the Calendar over to the next year, many people are worried as to what is in store for the country. Here's what we know at the moment.

In January 2020, the government is planning to ratify the deal Prime Minister Boris Johnson made with the EU a few months ago.

Chancellor Sajid Javid gave a statement in early December that if the Conservatives won the election they would be presenting two Budgets in 2020, this is after cancelling his previously announced budget. This would be part of sweeping changes made over the course of their first 100 days with majority rule.

The first Budget will be in February. The changes implemented in this Budget will cover tax cuts announced in the manifesto, and we hope that the promise to increase the spending toward the NHS is kept. Direct tax cuts to individuals include raising the National Insurance threshold to £9,500. Contractors should also get final clarity on how IR35 plans scheduled for April 2020 are to be implemented, delayed or cancelled.

Here is a quick tax calculator for 2020 to show you what to expect personally in your pocket. It works for both employed and self employed people, and people with multiple types of income. Click here if the calculator didn't display.

There are also new laws to be implemented as per the Tory manifesto so expect changes to health, law and justice as well as to education. Boris Johnson will announce changes this Thursday (on December 19th 2019) within the Queen's speech. There are 26 legislative bills included to cover all these aspects. Highlights include:

The second Budget will be at some point during the eleven month transitional period as the country leaves the EU. As of now, at the end of December 31st 2020 the UK will leave the customs union and single market and fully transition to the measures put in place from the previous February.

As a final addition on this topic. Around the time of the EU referendum vote, the then Chancellor George Osborne and Shadow Chancellor Alistair Darling warned that tax rises would come in if people voted leave. Follow that link to use the calculator we produced at the time to show what the changes could have meant for your pocket.